The Country Education Partnership is managed by an elected Committee of Management.

The CEP Committee of Management is elected annually by the members of the Partnership. It is chaired by an invited individual who possesses extensive expertise and knowledge of rural and remote education. To guide its work, the Committee of Management has a ‘Compact’ which details the mission, values, key focus areas, roles and operations of the committee.

The committee further consists of several key stakeholders who sustain an active interest in rural education. The below table details our current committee members: 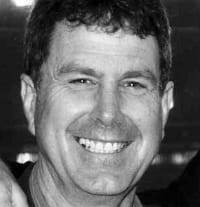 Phil has been Executive Officer at CEP for more than a decade now and has a wealth of knowledge regarding the function, benefits and challenges of rural and remote education.

Phil has been instrumental in a range of initiatives aimed at fostering enhanced education outcomes in rural communities.

He has further represented these communities through involvement in a range of government and education sector working groups, as well as peak national education bodies. 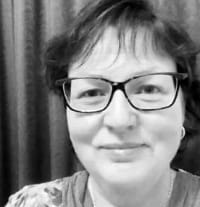 Trish began working with CEP in 2005.

She has extensive knowledge of finance and administration support, highlighted by a period of twelve years, from 1982 to 1994, working in the Australian Airforce, in the areas of finance and purchasing.

She made her first step into the education sector in 2002, working as an Executive Assistant with her local North East Tracks LLEN. 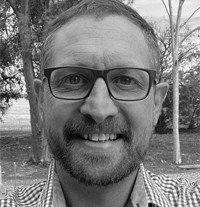 Matt has worked in special education for over two decades across Australia and the United Kingdom. He began his professional life in Education Support and has progressed through roles as a Teacher, Assistant Principal and Principal. He spent the previous ten years as Principal of Horsham Special School, developing a range of innovative programs that saw his team awarded the Victorian Award for Outstanding Inclusive Education and the Principals Association of Special Schools Award for Best Team in 2019.

Residing in Quantong in rural Victoria with his wife, Matt has a passion for supporting and developing initiatives that provide rural and disadvantaged youth the opportunity to shine. He is a strong advocate for people with a disability. He has worked tirelessly in his community and across western Victoria to support schools and educators in the provision of inclusive education for all, with a core focus on celebrating diversity. 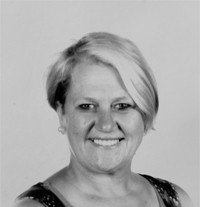 Leanne has an extensive career spanning over 28 years filling various leadership positions in various P – 12 schools based in Queensland, Northern Territory and Victoria – but she has always returned her leadership focus to smaller rural schools.  She has had extensive experience working in leadership in Indigenous Education in the Northern Territory and in outback Queensland schools as well as Catholic and within the Government sector.

From an educational and research perspective she has primarily focused on literacy across the curriculum, leading change in curriculum innovation, student aspirations and engagement and teacher growth and development.  Leanne is based in Longford, Gippsland where she hopes to catch up with our small schools Cluster in the near future. If you have any queries or would like some information about possible resourcing or projects, please do not hesitate to call.  Leanne looks forward to working with you all. 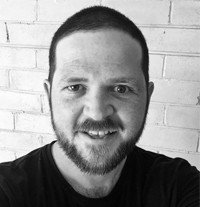 Andy Bell (he/him) joins the CEP team in 2021 to support our staff team and Youth Ambassador Alumni in the development and expansion of our Rural Inspire initiative.

Andy, who now lives with his wife and two beautiful children in Aireys Inlet, spent the majority of this life living in country Victoria on the lands of the Gunditjmara, Dja Dja Wurrung, Taungurung and Wadawurrung people.

Andy did his schooling in Warrnambool before attending university in Geelong, Bendigo and Melbourne racking up degrees in outdoor education, public relations and community development (as well as a significant HECs debt).

Andy has spent the last fifteen years working both with and for young people with organisations such as YMCA Victoria, Australian Red Cross, the Royal Childrens Hospital Melbourne and Youth Affairs Council Victoria.

Andy knows the importance of programs such as CEP’s Rural Youth Ambassadors from his own experience as a student in a similar program which shaped his values and career, that opened up opportunities he had not ever even considered, and where he made life-long friends including his best friend, now wife. 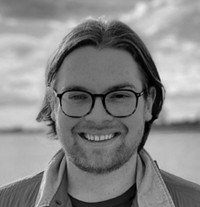 Xavier returns to CEP in 2021 to support the Rural Inspire initiative and the various Rural Youth Ambassador programs.

Having been an Ambassador in 2013, he has first-hand knowledge of each program’s enormous potential to impact rural Australians. Xavier has also previously interned with CEP, wrote a thesis on the Ambassadors, and was co-opted onto the CEP Board.

He grew up in the small town of Ouyen and later completed a Bachelor of Arts (Honours) at the University of Melbourne and Ormond College. He has since worked as a Policy Advisor in the Parliament of Victoria, with the Federal Government, and with the United Nations.

Loni joins the CEP team as a Communication and Media Officer supporting both CEP and the Rural Inpsire iniative.

Hailing from South Gippsland in Victoria, Loni has since moved to Melbourne to undertake further study.

She has previously worked in Arts Administration for the National Gallery of Victoria, Moonee Valley City Council and with RMIT’s non/fictionLab. 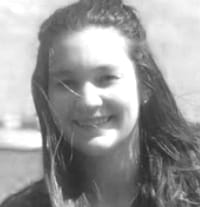 Jemma grew up in country Victoria, though currently lives in Canberra while working and studying full time. Jemma is in her final year of a double degree of Political Science and International Relations.

Jemma participated in the 2014/15 group of Rural Youth Ambassadors. This group of young rural Australians were one of the first drivers of the Rural Inspire initative. 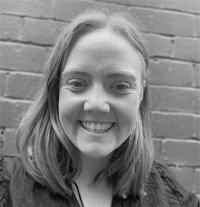 Renae grew up in Kaniva, a small country town in Victoria just 10kms from the SA boarder. She went to high school at Kaniva College where she finished year 12 in 2017 alongside a class of 8 others. Renae has been living in Adelaide for four years studying a Bachelor of Education (middle/Secondary)/ Health Science (PE teaching) at Flinders University. She wants to be a PE and Agriculture teacher in the country. Hopefully one day (years down the track) she can be a principal.

Renae is passionate about ensuring all students gain a quality education no matter their location and CEP advocates for this. She likes seeing change happen in the education sector that supports every student. 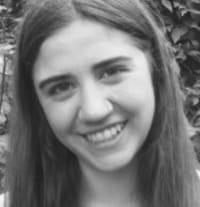 Julia is an alumni of the Rural Youth Ambassador program. She grew up on her family dairy farm in South Gippsland in Victoria and went to school in Leongatha.

Julia has been involved in the Rural Youth Ambassador program and Rural Inspire since since 2016.

She is currently studying a Bachelor of Arts, majoring in International Studies and Politics at the University of Melbourne.

Julias brings to the role within Country Education Partnership with a real passion in helping other rural students have access to the resources and opportunities they need to thrive.

In her down time, Julia loves going to the beach, helping on her dairy farm and enjoying all of that inner city living has to offer. 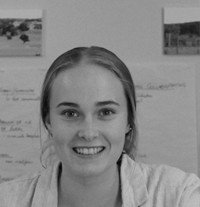 Caitlin is a recent alumni ambassador that has joined the team as an intern. She grew up in Maryborough Victoria always being involved in the community through sport and volunteering. Caitlin has recently made the move to geelong to study exercise and sport science.