A Time for Great Things 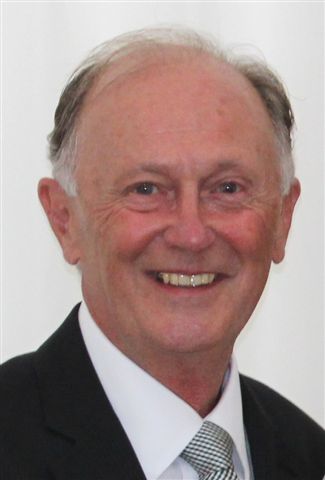 As the 2018 school year gets underway, Chair of the Country Education Partnership (CEP), Michael Cavanagh, says there should always be a sense of excitement.

“A new school year heralds new beginnings in more ways than one, and there should be excitement in anticipation and expectation,” he says.

The same goes for CEP.

With a new year, Mr Cavanagh anticipates the organisation will build on the success of existing initiatives — such as the Rural Ambassador Program — while also increasing recognition of those lesser-know projects, still gaining a foothold in the education landscape.

“I’d like to see some real growth in the work we have been doing with La Trobe and Federation universities, developing a greater emphasis in their coursework on teaching in a rural setting.

“We need future graduates to understand what it takes to be a teacher, a principal or just a leader in country towns because it is very different to living and working in an urban setting.

“We need an emphasis on teaching-rounds in rural schools and ways or incentives to attract and keep those graduates in the country.”

Mr Cavanagh has now held the position of  CEP Board Chairman for four years.

He says in that time there have been two overwhelming successes, which he believes perpetually break new ground in rural education.

“Firstly there is the Rural Youth Ambassadors … just thinking about what they and the program have achieved brings a smile to my face.

“… and I think we can confidently say there is now a legitimate means for the voice of rural students to be heard at the senior level (of parliament).”

Second to that is CEP’s Rural Clusters and Partnerships.

“Just look at what’s happening in Nathalia, where they’re achieving true collaboration between schools, industry and community,” he says.

“You can achieve a far greater outcome for many more students by looking outward and embracing the concept of clustering or collaboration, and they (Nathalia) get it.”

Of challenges to be faced in 2018, Mr Cavanagh says there “are always a few”, pointing to the sheer weight of compliance being carried by rural Principals, the ongoing debate around the role of  NAPLAN testing, and inevitably the Victorian Election and what it means for the future course of education.

But above all of that, and whatever adversity the year may bring, Mr Cavanagh says the guiding focus for CEP will always be the students.

“A child’s education should not be limited by virtue of their postcode … and that is what we are about.”