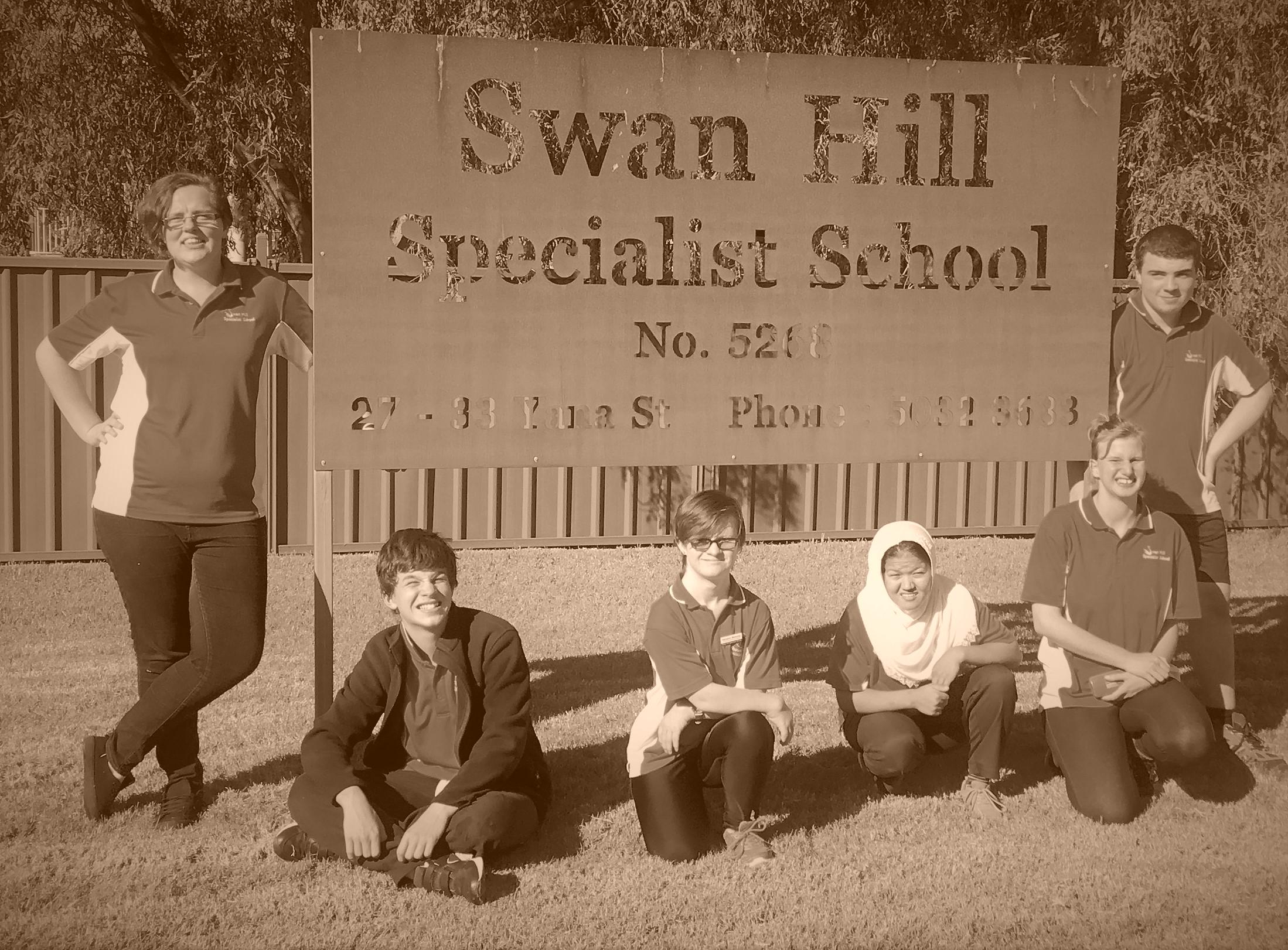 The Swan Hill Specialist School (SHSS) has been named a finalist in an international film competition, celebrating the achievements of people living with disabilities.

Almost 300 entries have been made to the 2018 Focus on Ability (FOA) Short Film Festival, with winners to be announced in early September.

“In Term One we entered the Swan Hill Make A Change Film Festival and the students really loved the experience … so, from that, we decided to make a new film and have a go at a bigger competition,” Ms Caruso said.

“Our film is titled We Are Superstars; it concentrates on how our students overcome challenges everyday, and showcases the amazing talents we have in this school.”

Celebrating its tenth anniversary, the FOA Film Festival includes a variety of categories, with entries received from more than 130 schools, as well as individual submissions from young adults.

In all, more than 26 countries are represented in this year’s competition.

“It’s incredibly exciting to be a finalist in the Schools Documentary category; our students have learnt skills in acting, movie-making and Information Technology, while making this short film,” Ms Caruso said.

“They are very proud of their finished product and even more proud to be involved in something that can help make the wider community more aware of their talents – more focused on their ability,” she said.

SHSS Principal Jodi Walters said the competition project had been a clever and effective way to engage senior pupils in their elective subject, Making Movies.

“Involving students in creative exploits, as a way to build literacy skills, is a passion of Bridget’s,” Ms Walters said.

“The school is very proud of what this group has achieved, they really are superstars, and we’re equally proud of Bridget’s dedication to her class,” she said.

Finalists in each category will critiqued by a professional judging panel with winners to be announced on September 5 at a red carpet awards night.