It’s fair to say the Skipton Primary School bats above its average in the realm of competitive school sport.

As a small, rural school with a typical enrolment of about 100 students (give or take a few) it has chalked-up some notable sporting results in recent years, particularly in girls’ cricket.

Indeed, this year the school’s girls’ cricket team will attempt to claim a hat-trick of titles at the Cricket Victoria T20 Blast School Cup.

Principal Calvin Tromp says Skipton’s achievements have been the source of some marvel among bigger schools of the competition, particularly those big private schools that are characteristically well represented in finals, each and every year.

And while they may jest on the sidelines that there’s “something in the water at Skipton”, Mr Tromp says the big schools show a genuine interest in his school’s results and are quite eager to know if there’s a secret to it all.

“There’s no secret reason or no secret trick — just plain, old-fashioned commitment and, as they say, practice makes perfect.”

Having said that, Mr Tromp does describe the Skipton region as being “a sporty place” that is “well regarded for turning out talent”.

Whether it’s football or netball, tennis or cricket – he says the town’s community clubs have always been well-serviced and well-represented by generations of gifted athletes.

Thus, when it comes to something like school sport, the students are excited to be involved and their parents are equally invested.

“I don’t think you can underestimate the importance of having supportive parents who encourage their kids to be accountable with practice and training, and so on,” he says.

“For a number of years now, cricket and golf have become our two speciality sports, and it’s mainly out of necessity.

“For us, there’s no point trying to field a school football team because we just don’t have the numbers – it would be a logistical and competitive nightmare trying to take on the big schools.

“Instead, we focused on sports that we thought we might have a hope in … so we could give our students their best chance of progressing and experiencing things like playing on the MCG.”

Each year new squads are selected to represent Skipton in cricket and the selection process is highly competitive.

There’s still a while to go before this year’s teams will be chosen but Mr Tromp is quietly confident they’ll do well, once again.

“We normally have four teams; two for the boys, two for the girls and, in that, one of each goes on to be the representative team and the other is a participation team,” he says.

“It can be difficult to choose, and it can be very disappointing for those kids who don’t make the representative team and for their families, too.

“You have to find a balance between the competitive focus and the need to be inclusive; sport is often a great lesson in resilience, just as much as it is a lesson in perseverance.”

Teachers Robin Baker and Amelia Pollock have jointly coached the Skipton Primary teams for the past few years.

Mr Tromp says their involvement has been key to the school’s triumphs on the field and in the classroom.

“Robin and Amelia have made a great combination and they consistently go above and beyond with the amount of time and effort they put in,” he says.

“They give up their lunches, they give-up their personal time and they do it all with a great deal of enthusiasm.

“I think we certainly see a flow-on from that in the classroom — the kids repay the faith.” 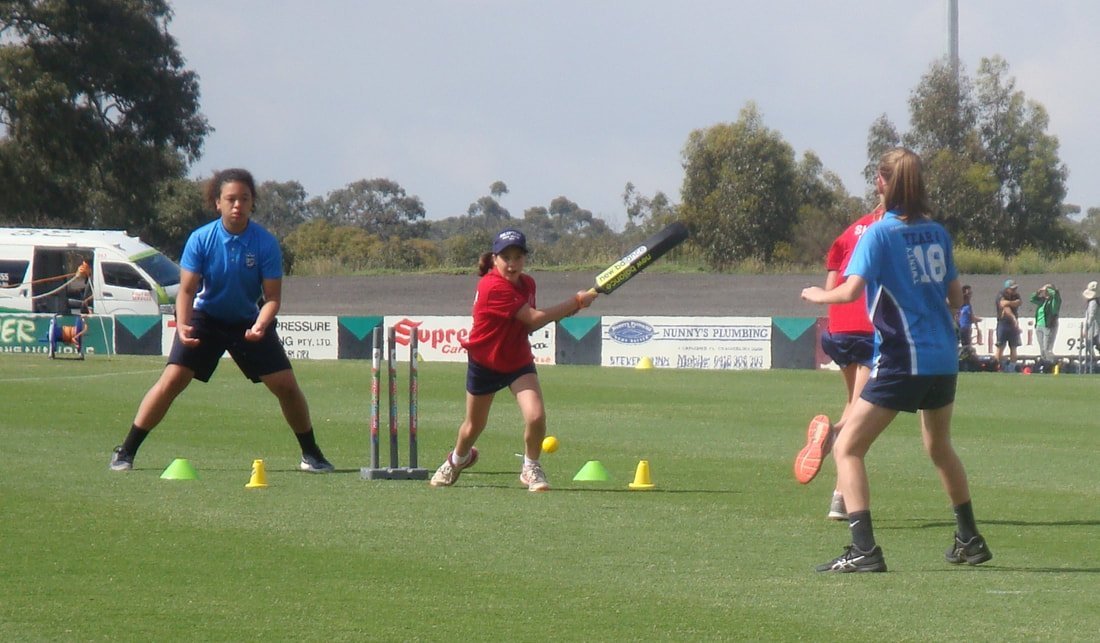 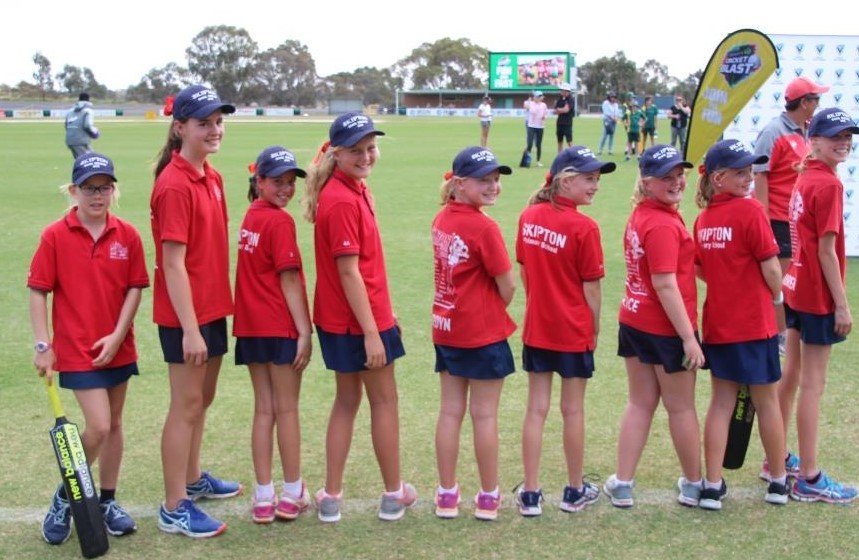 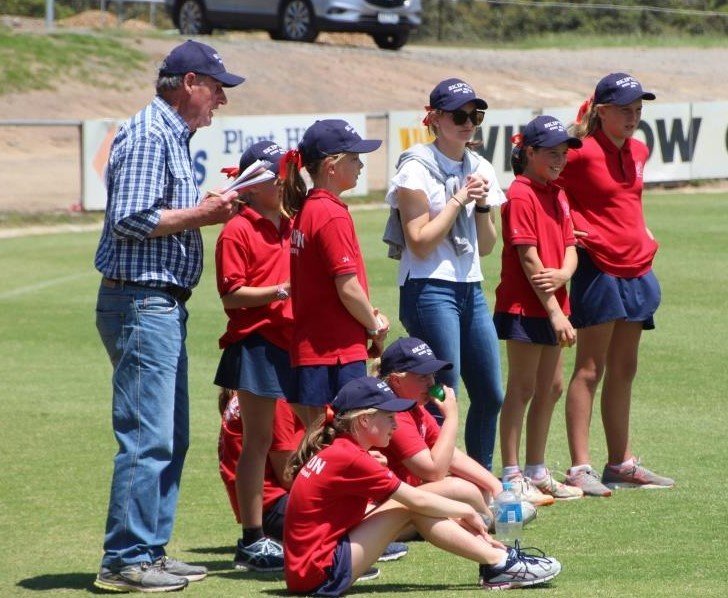 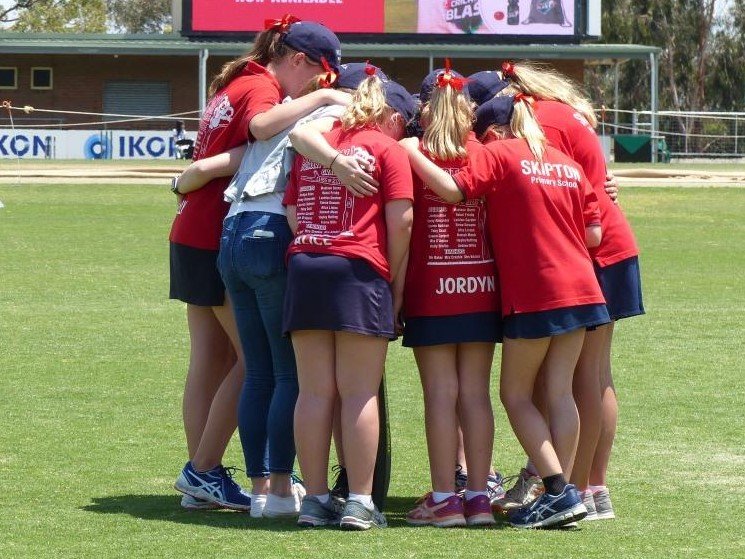 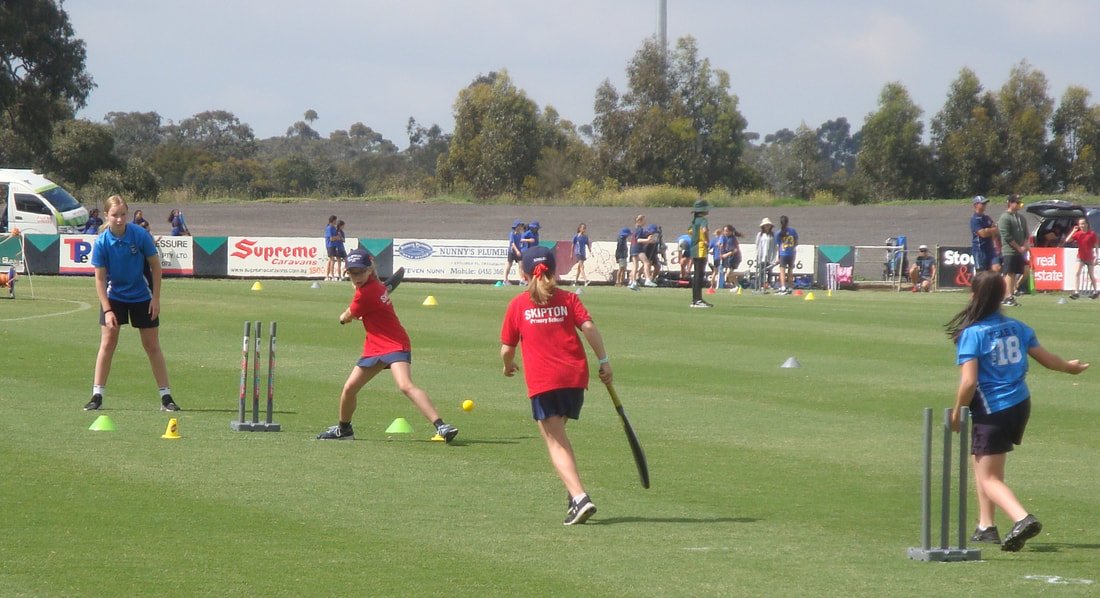 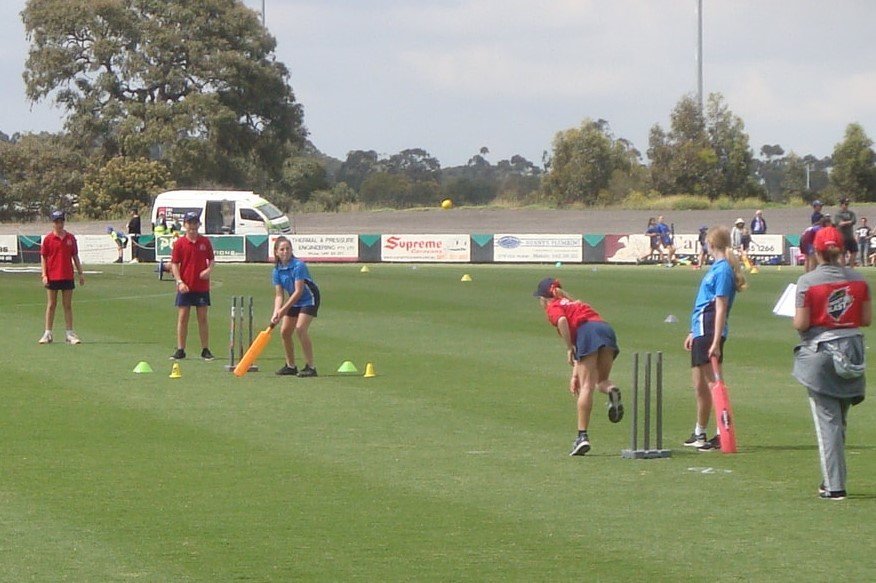