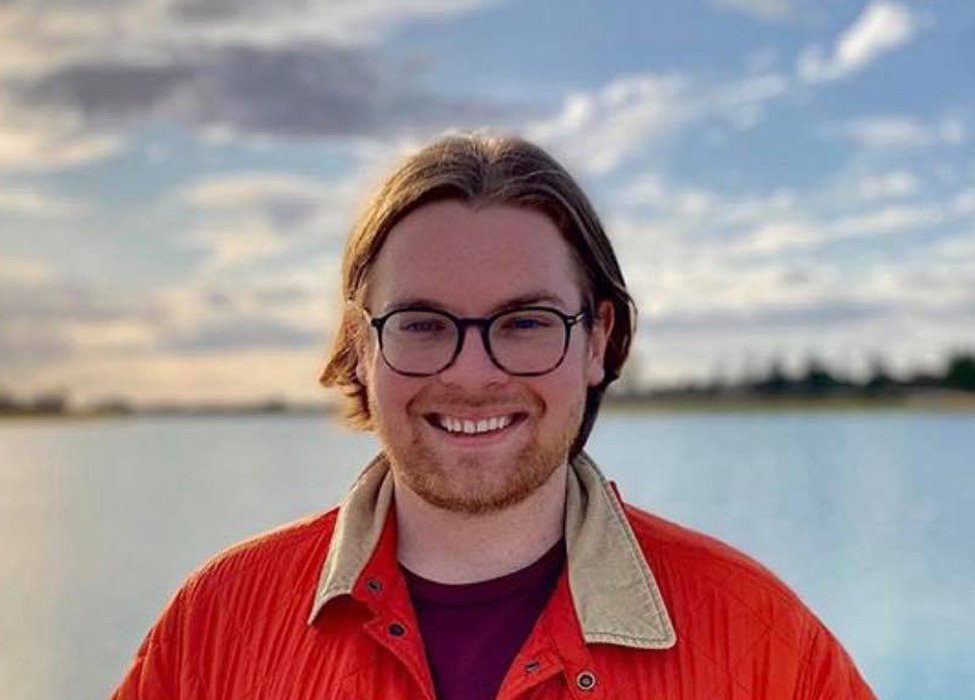 Xave Healy has taken it one step further. After participating in the Rural Youth Ambassador program during high school, Xavier has returned to the program in his honours thesis. Unpacking the program as a key case study in the thesis, highlighting the importance of student voice in rural and regional communities.

In 2013 Xavier was selected to participate in CEP’s Rural Youth Ambassador program. This is an annual program (established in 2011) that develops leadership skills of rural and remote young people, whilst also providing a formal state-wide voice for country students on issues affecting their education. Originally a Victorian program, this initiative  has expanded to include NSW and South Australia, with plans to extend further, as a recognition of it being highlighted as best practice in the recent Independent Review of Regional, Rural and Remote Education in Australia.

The 2014 rural youth ambassadors together created the framework for what we now know as Rural Inspire. Their ideas and efforts led to the development of the Rural Inspire website, a platform to inform, inspire and connect our rural young people. An initiative now acknowledged and supported by the Commonwealth Government.

After completing his VCE studies in Ouyen, Victoria, Xavier was accepted into the University of Melbourne. Here he undertook a Bachelor of Arts graduating with majors in both Sociology and Politics & International Studies. Having to leave rural Victoria to further his study, Xavier began his life in Melbourne living in Parkville at Ormond College for three of his four years.

‘My time as a Rural Youth Ambassador opened my eyes to the world and made me much more confident, curious and outgoing. Without this program, my life would be completely different. It took me out of my bubble while giving me the courage to think bigger and to move to Melbourne for University. Once I was in Melbourne, staying involved with CEP meant I had a support base of like minded people and more opportunities to support the work of the Ambassadors.’

He identifies his experiences in 2013 as a Rural Youth Ambassador as a major contribution to his personal and academic interests:

‘My experiences definitely contributed to the direction of my thesis. I was going to focus on something completely different that would have been really interesting, but I ultimately decided to do something more personal and relevant to my own life and potential career.’

So, in the end, I was drawn back to rural issues and wanting to contribute something back.

‘This thesis ultimately shows the incredible value of student voice programs in building the capacity of rural young people to make real change within their own lives and communities.’

‘In our communities, we know these programs are powerful. I hope my thesis can show other people what we already know.’

For Xavier, his personal experience growing up rural allowed him to conduct his research with first-hand knowledge of rural communities, insider knowledge into their unique dynamics and also with respect for rural and remote communities. The academic process then allowed him to legitimise this knowledge:

‘Everything I wrote had to be backed up by evidence. I might have known something about the topic from living through it myself, but I had to have a publicly available source to back it up.’

Towards the end of his degree, he began working with The Nationals. This was an opportunity which emerged from his work as a Rural Youth Ambassador.

‘When I was working on Rural Inspire with CEP, I had meetings with Steph Ryan (Deputy State Leader of The Nationals). I took six months away from Uni in 2018 and – because we had met before – I reached out to her to offer my support. Eventually I was offered a job in the Party’s Head Office, thanks to CEP introducing me to Steph. I stayed part-time through my Honours year and it’s now my first full time role.’

When considering the future, Xavier maintains his interests in youth voices and rural support.

‘I definitely want to stay involved with rural issues and youth issues, but I’m open to how that comes about. I’ve started doing some policy work for The Nationals in the Victorian Parliament alongside my ‘day job’, and might do a Master of Public Policy next year.’

Xavier continues to use his passion for rural youth in supporting the ongoing growth and development of the Rural Inspire initiative. He is working with a number of his peers to ensure that this initiative is seen as a nationally acknowledged initiative for rural and remote young people.