On Thursday 28 April, 2022 CEP held its 2022 Rural Education Dinner, at the Radisson on Flagstaff, Melbourne. The focus of the dinner was the tribute to thank Phil Brown, former CEO of CEP, for his many years of service to the organisation and within rural and remote communities. Among the crowd were staff, colleagues, former rural youth ambassadors, friends and family, it was clear to see Phil’s reach throughout his years at CEP. A range of speakers including; Bill Jeff’s, Nic Abbey, Helen Clarke and Jodi Walters paid tribute to Phil, with speeches both inspiring and humorous.

Phil was gifted a beautiful painting created by a talented Swan Hill Indigenous artist, that represented Phil’s family, his work and all the people that he has brought together through his years of work. The night wrapped up with Phil presenting an inspiring speech, thanking the many people he has met and worked with throughout his time at CEP and leaving behind a legacy to continue.

View full speech from the night 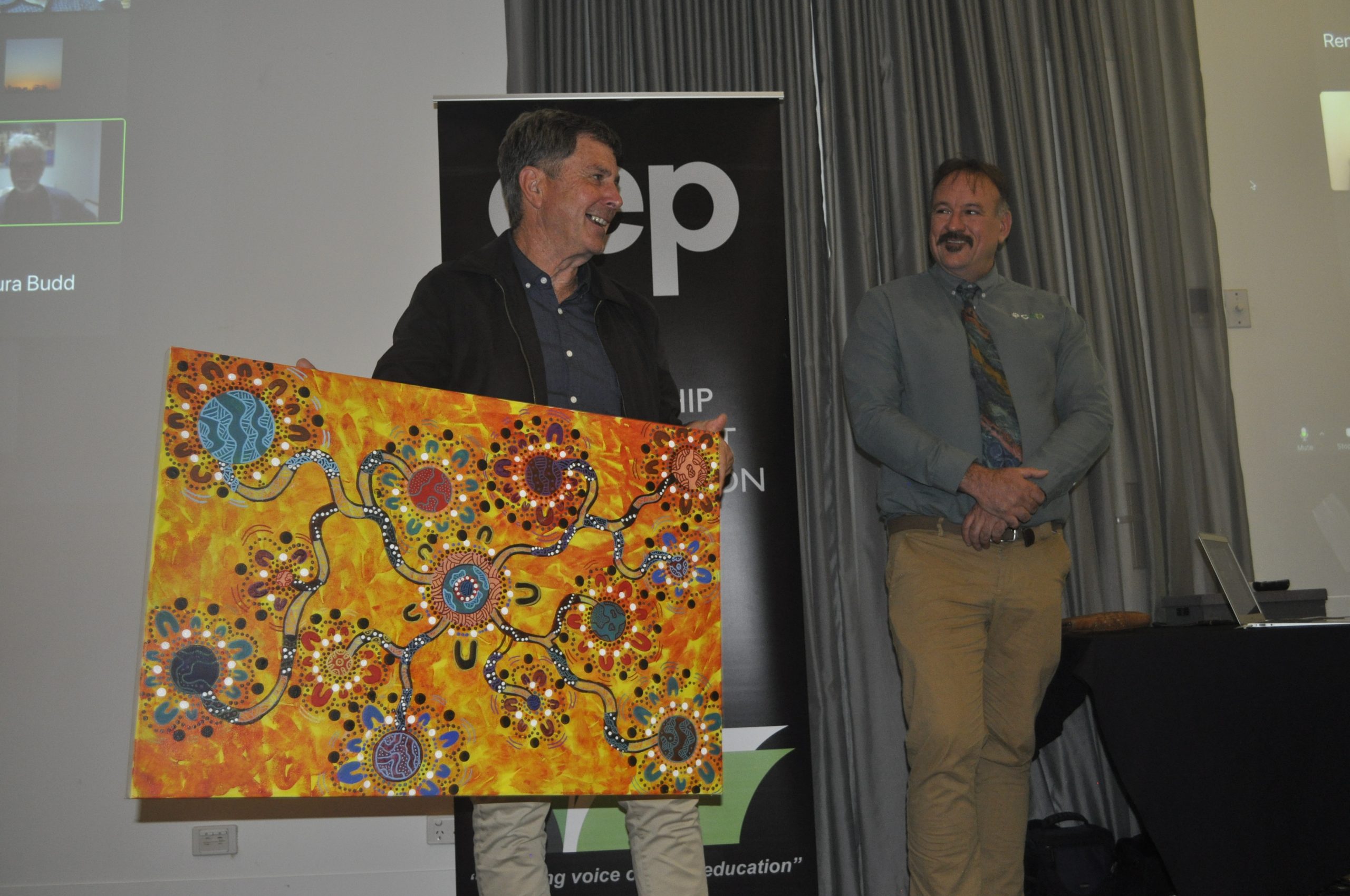 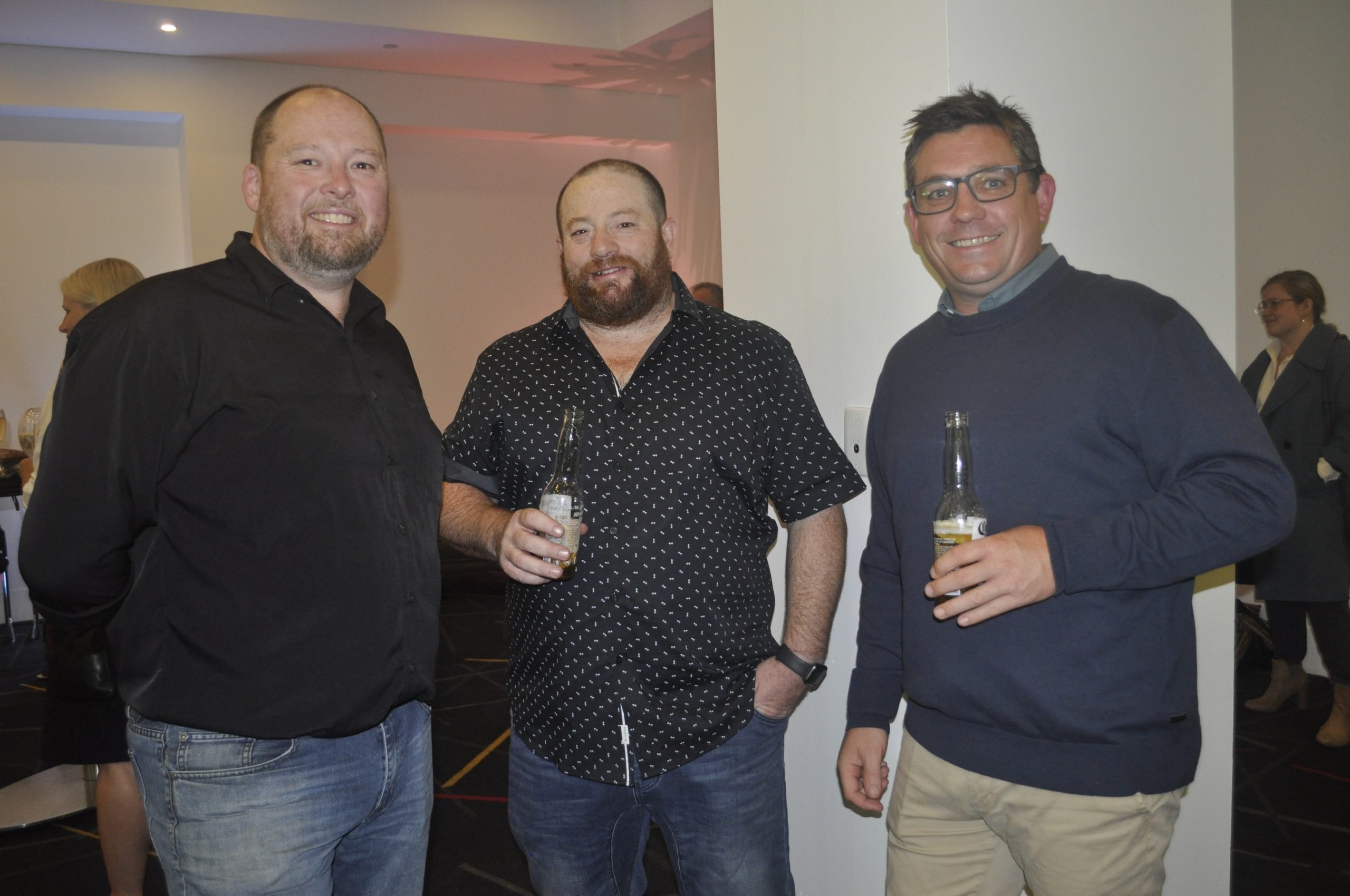 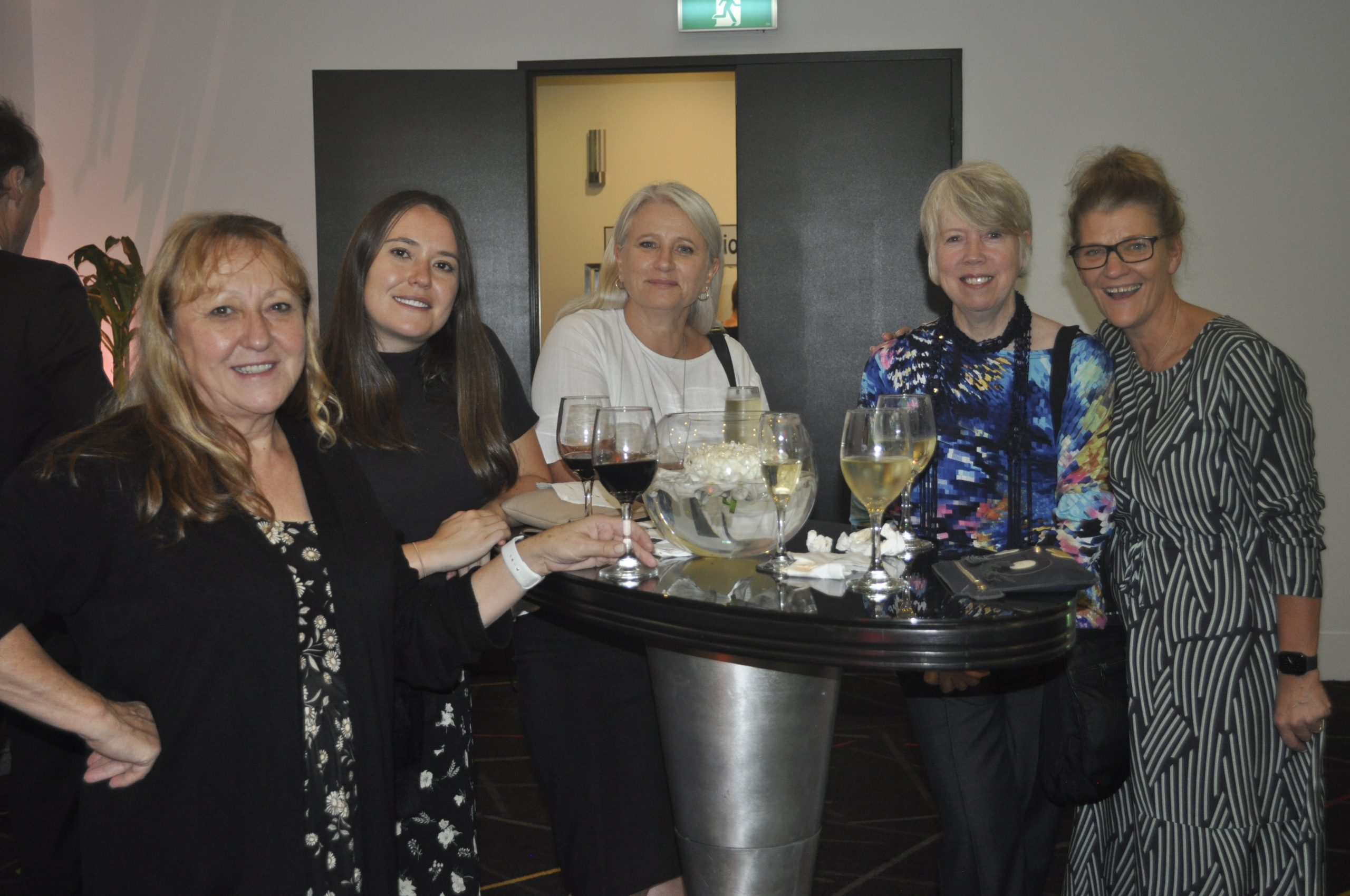 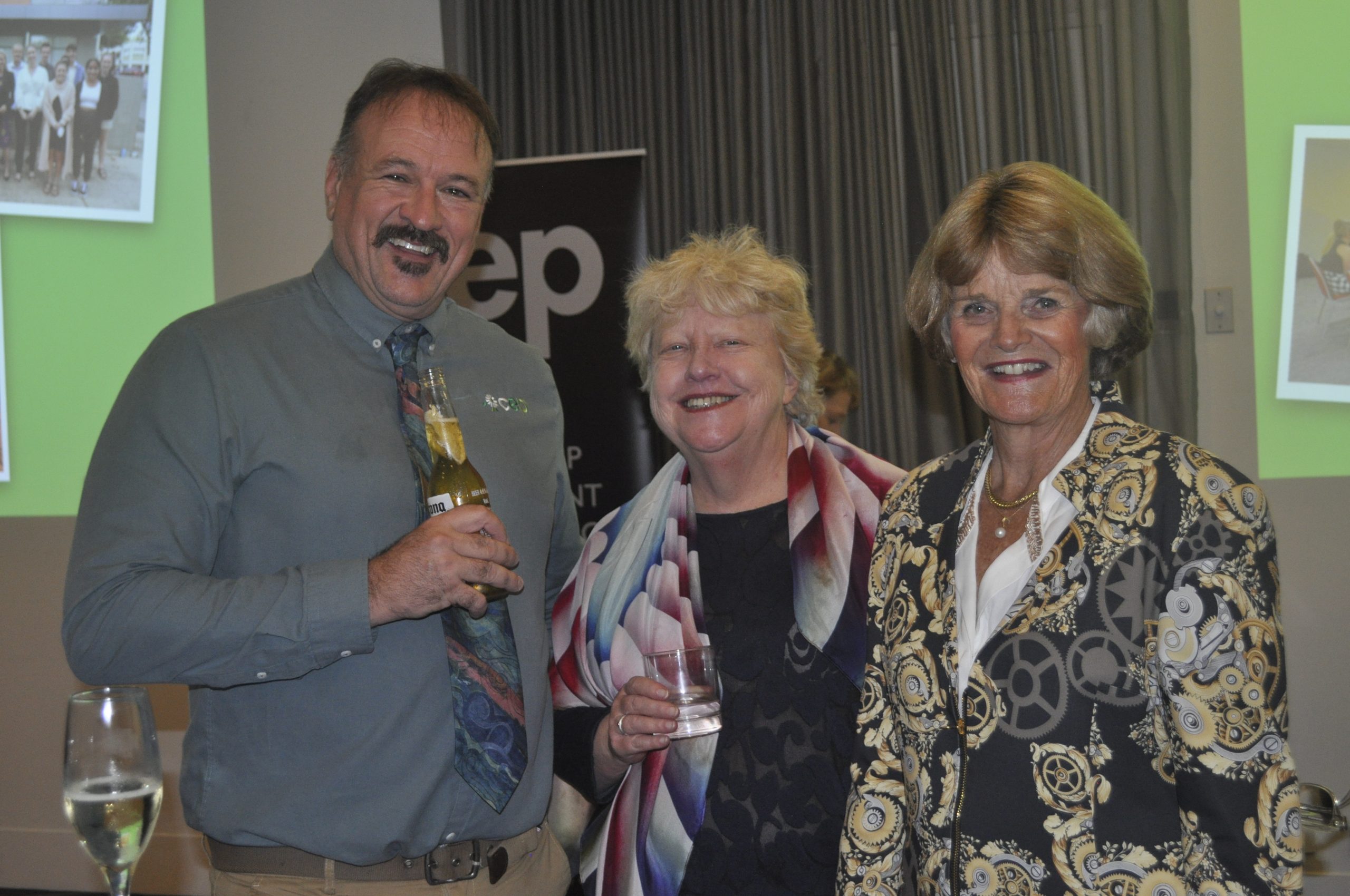 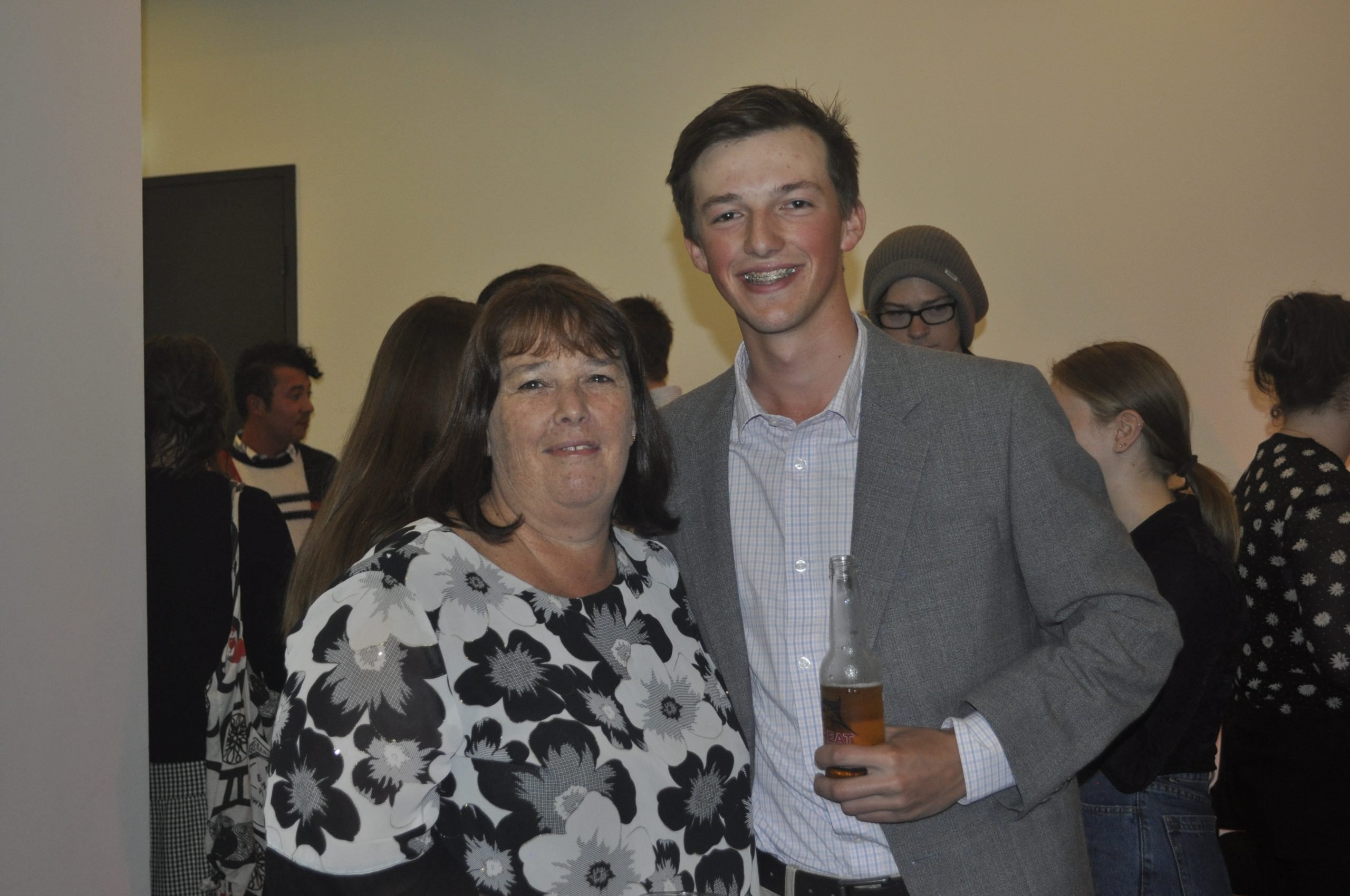 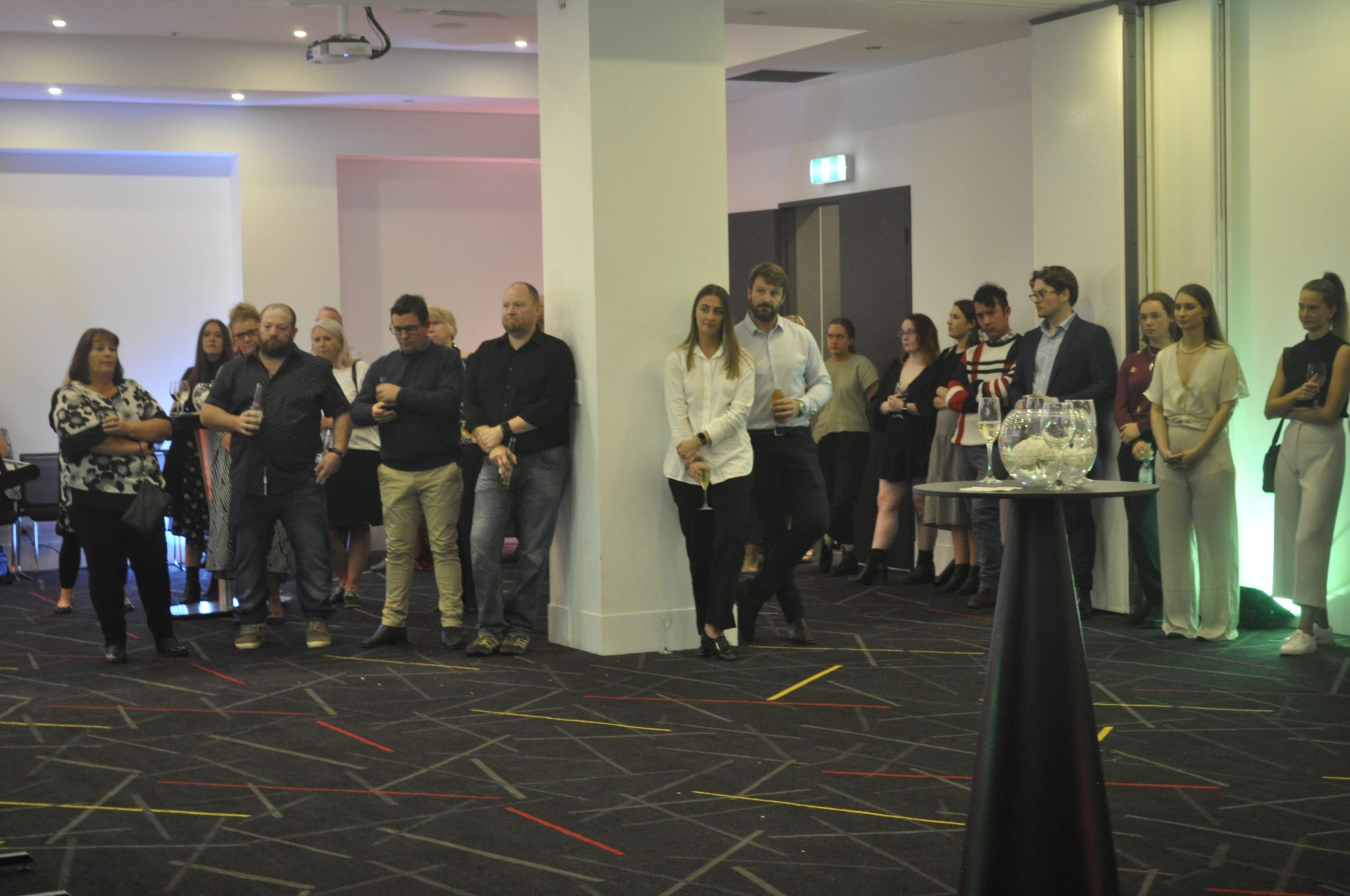 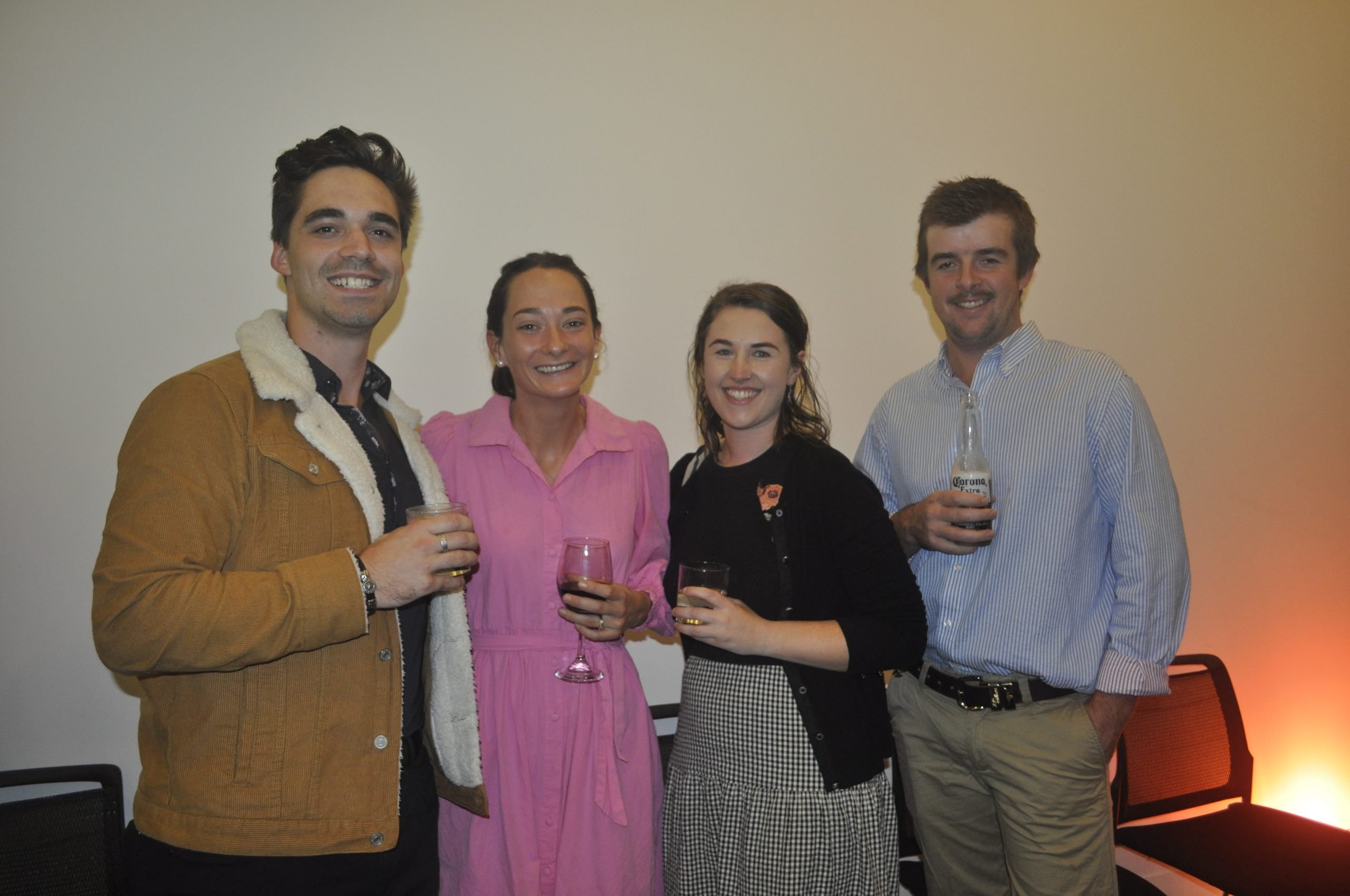 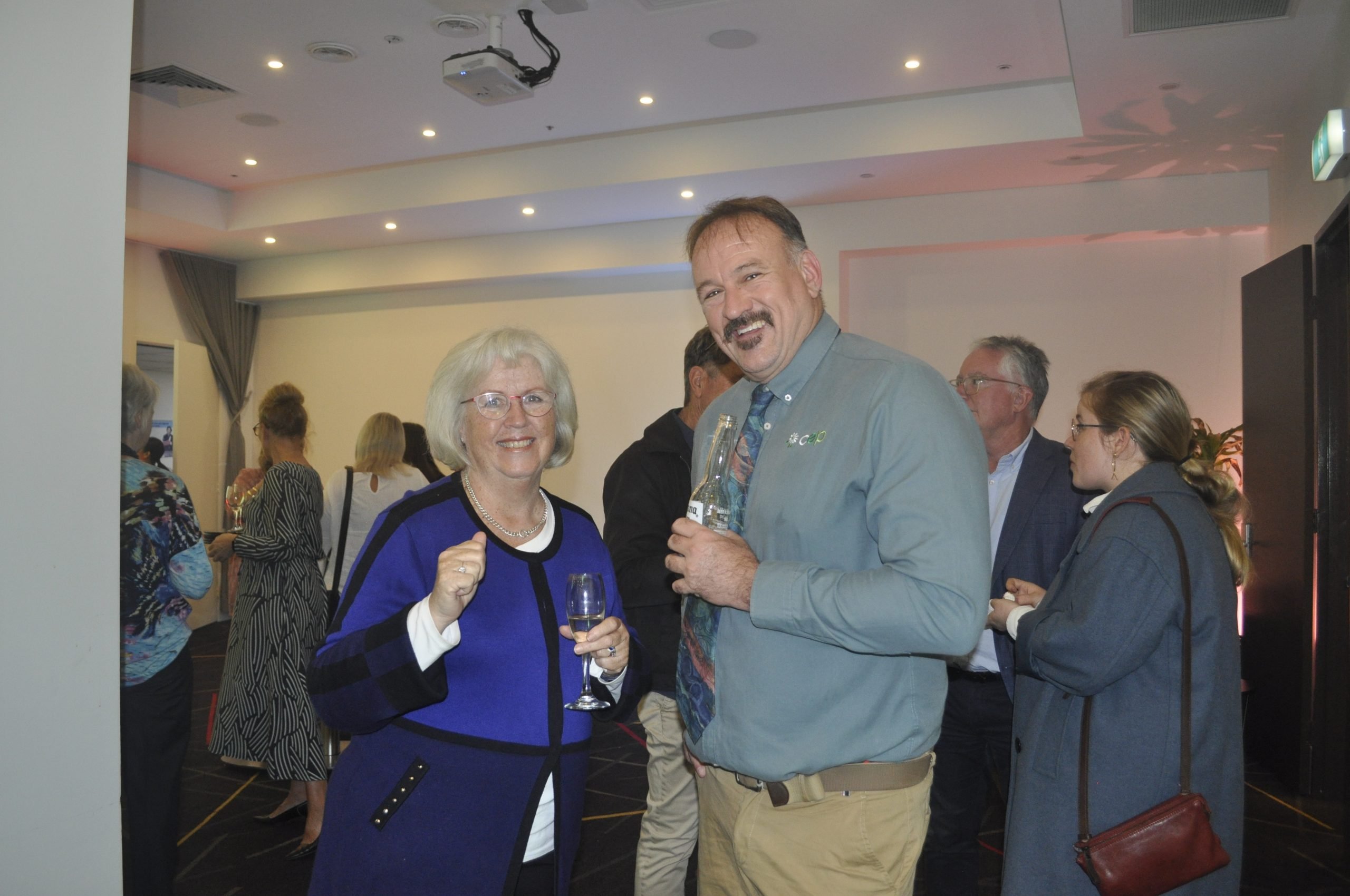 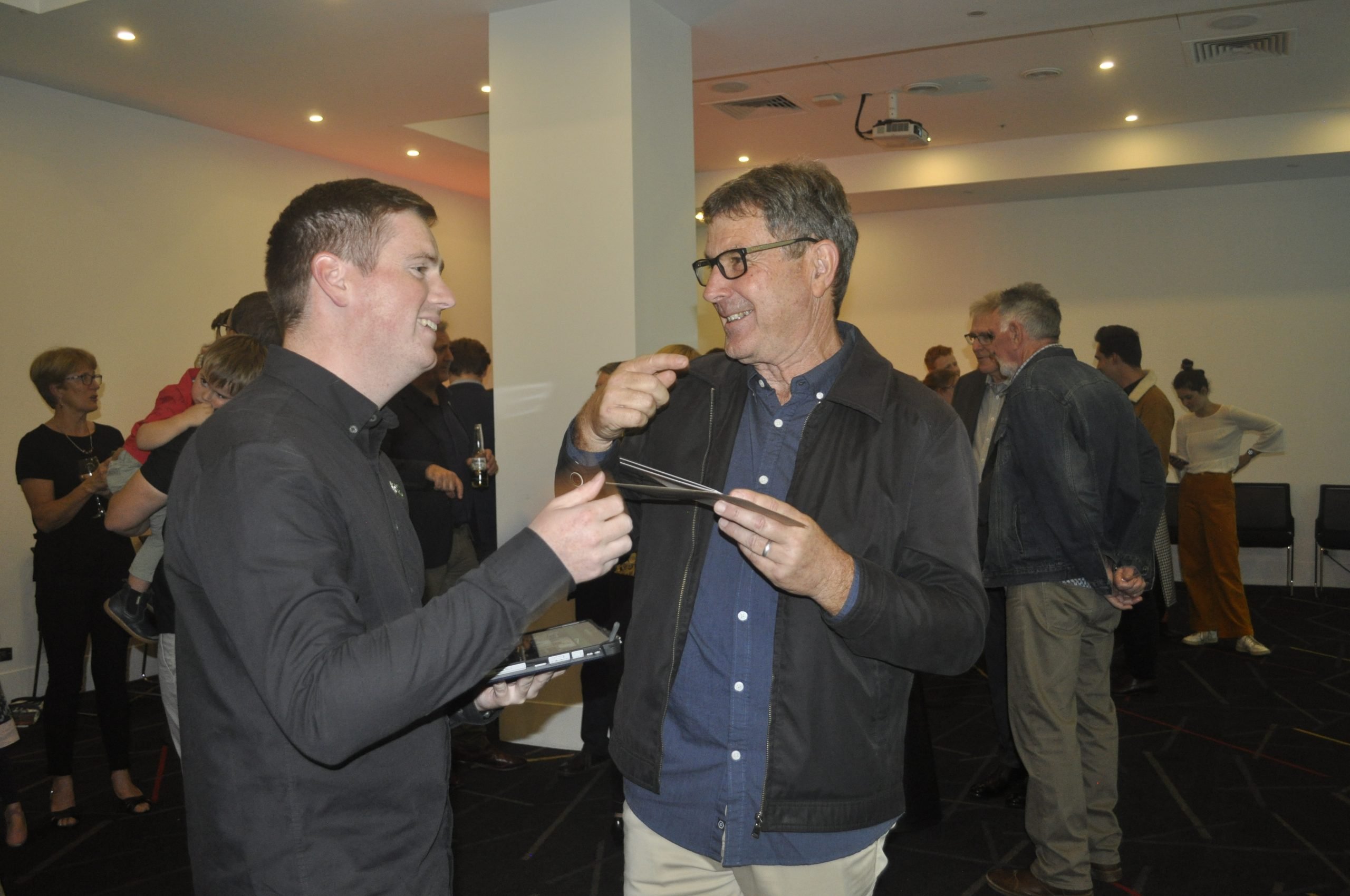 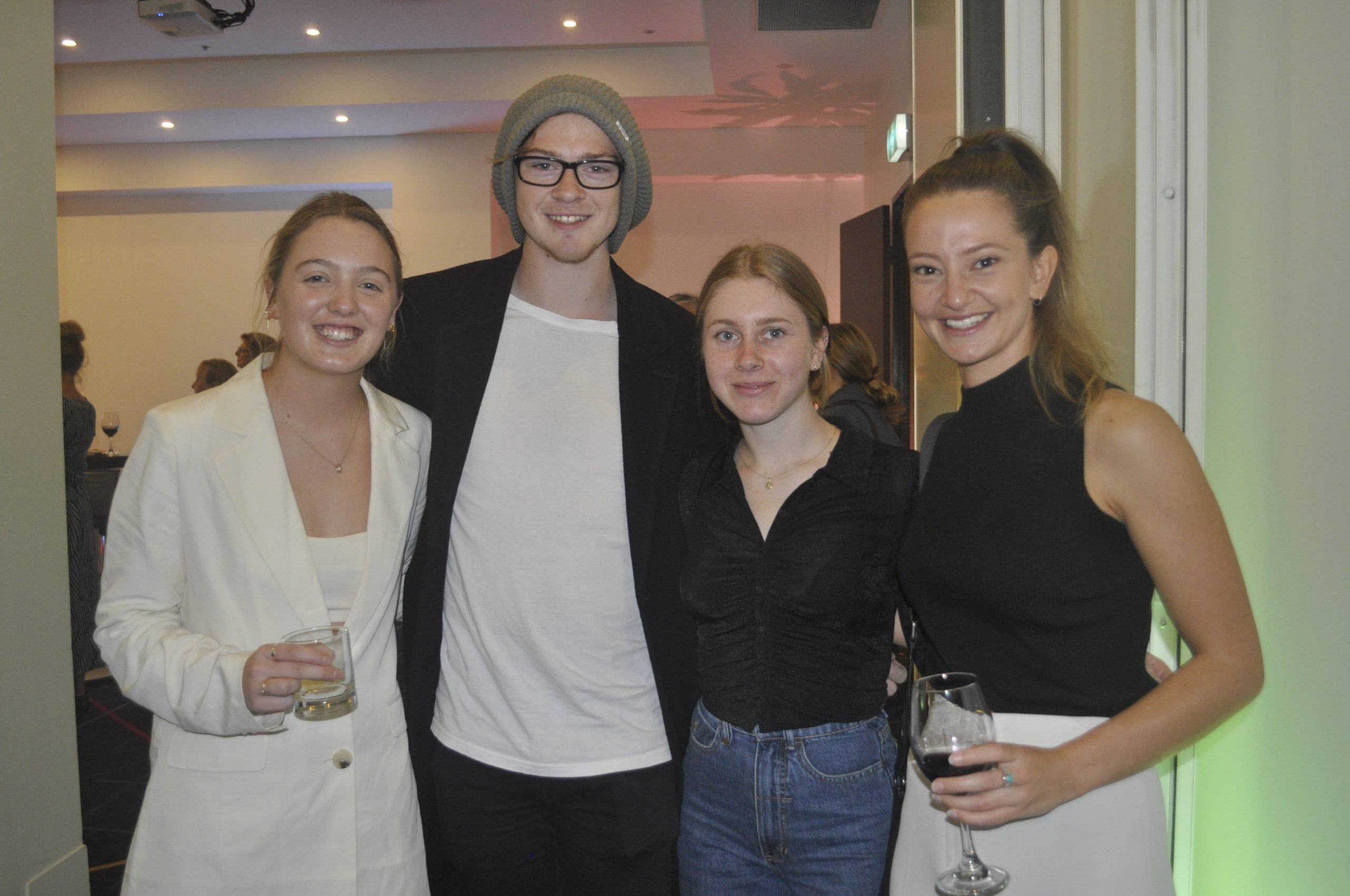 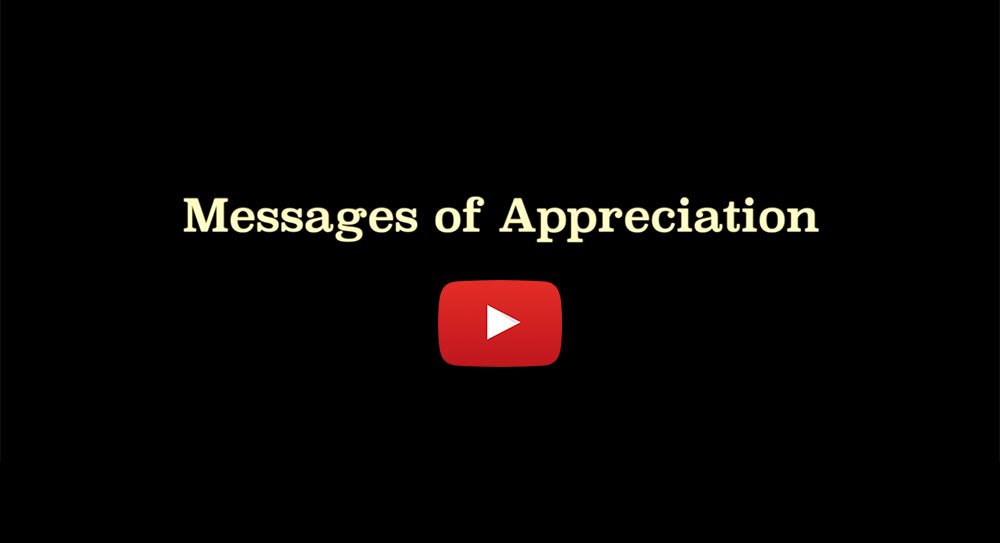