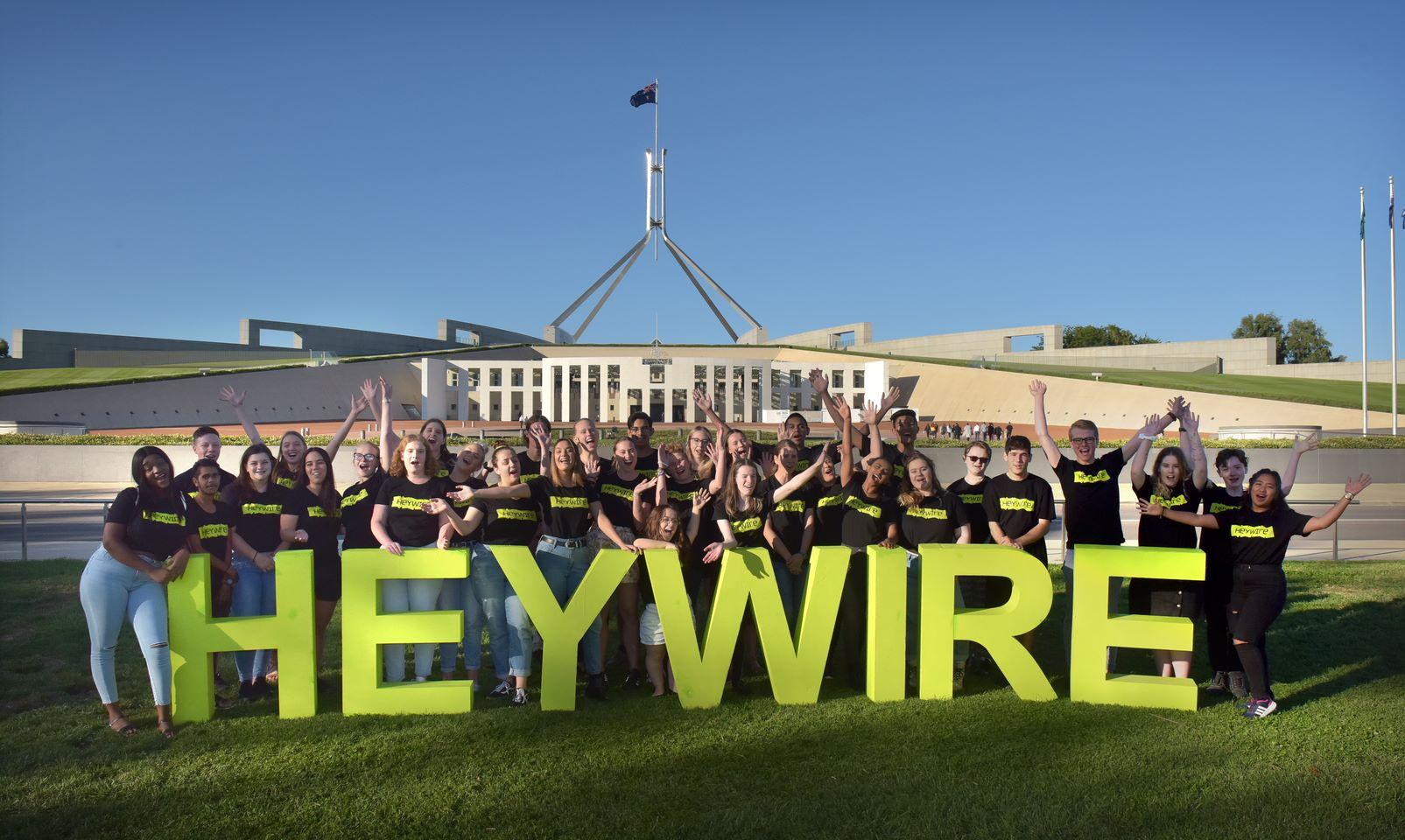 For 21 years the Heywire Regional Youth Summit in Canberra has brought together adolescents from regional, rural and remote communities to robustly discuss, challenge and unpack social issues of the day.

In 2019, the participants certainly didn’t hold back, exploring issues of suicide, drug addiction and the very survival of the places they call home.

Their emotions were raw, their passion palpable, and — perhaps most importantly — their collective determination to create strategies for change was on show for all to see.

The Country Education Partnership (CEP) was fortunate to garner an inside view of the summit’s action, thanks to the involvement of two of our Rural Youth Ambassadors.

Claudia Cox from Sea Lake, in the Mallee, and Maggy Sessions from Nathalia, in the Goulburn Valley, brought two very different topics of discussion to the summit table.

For Claudia it was drought — the affect it’s had on her community and the branching issues it creates.

While Maggy’s was deeply personal — the challenge of ‘outing’ oneself in a small rural town. 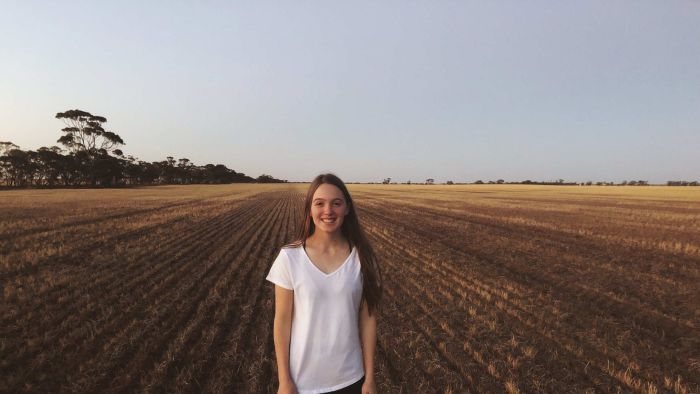 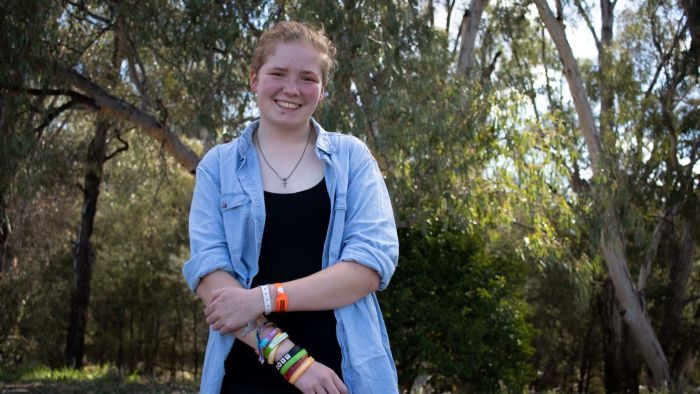 Attending the summit, the girls each admitted they were overwhelmed by many of the stories from other participants.
Their stories were “inspiring”, “haunting” and “even funny”.
Claudia:
“Just listening to their stories, what they’ve been through, what they’re doing … it was incredible but, yes, also intimidating in a way. Honestly, that’s probably the part I enjoyed most about the entire summit; sitting and listening to what everyone else had to say, I could listen all day.”

Maggy:
“Some people’s stories were really hard-hitting and then others hit home because I could personally relate to them or I could think of a friend who was going through something similar, so I could relate in that sense. And then there were the ones a bit more light-hearted, like, they were talking about really awesome stuff they’re doing in their towns — one of them started a business at the age of 12 —  that’s pretty cool, right?”

Now the summit is over, attention turns to ‘action’, with each participant challenged to take their group project from the week and “start small to do something big”.

“Once we all shared our stories we worked as a group to create seven ‘identified issues’ that we would then work on in smaller groups.

“There were five people in my smaller group and we chose discrimination as our issue, so, we then worked together to create a project that we could go about in our own towns because, yeah … you have to start somewhere.

“Our idea was to create a specific day where young people in our towns can ask a question to people from minority groups — such as the LGBTQIA community — the idea being that they can go, ask any question, and not feel judged or scared.

“We also thought we could take it (the concept) and create a website where people can ask any question at any time, instead of trawling the internet looking for information, like the way I did when I was younger.

“Our aim is to get the day up and running in our towns by the end of next year and then we can build it up from there.”

What impact would you like to have on regional Australia?

"I have experienced some discrimination for being a part of the LGBTQ+ community." We sat down with Heywire winners to find out how what impact they want to have on regional Australia.

For Claudia, the Topic to Tackle was Population Drift.

“I’m pretty certain everyone expected me to choose the topic that was more directly about farming but I figured this issue, the challenge of getting people to stay in our rural towns or to come back to our rural towns, is definitely a huge problem for my region.

“Our project brief was To Make People Want to Stay in Their Awesome Rural Communities and we came up with the idea of creating a youth room in our towns and, also, a community social calendar — we felt like this was achievable for us and we would aim to do it this year.

“What I’m planning to do in Sea Lake is to get in contact with, for example, the Lions Club and get them on board, particularly with the community calendar, and then in terms of the youth room we’re not proposing to create an entire new building but to use what we’ve already got.

“Like, in Sea Lake, there are plenty of spaces, shops and buildings that aren’t being used at all or they’re being used very little, so our idea is to use what we already have and give it a new purpose.”