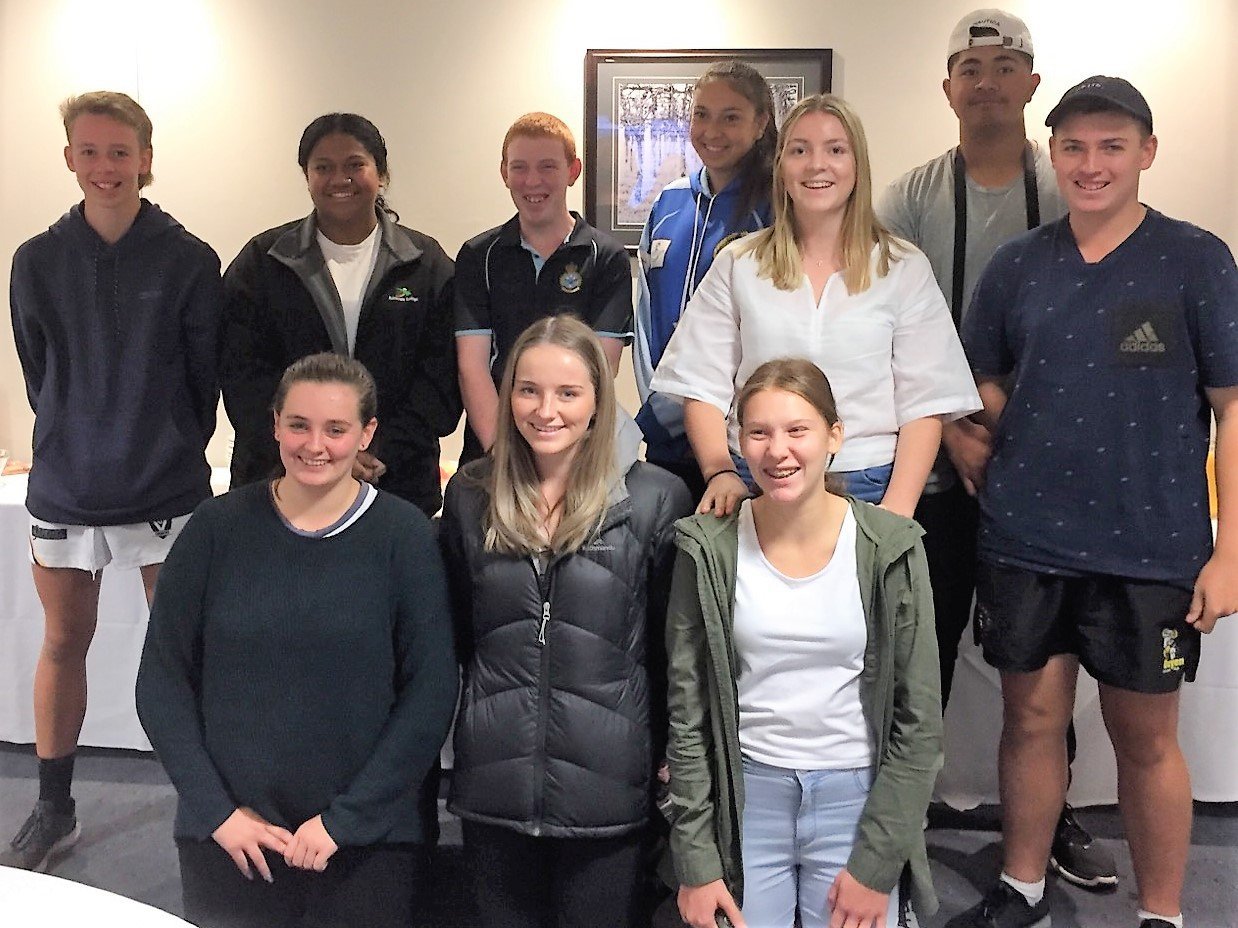 A new leadership and student agency  initiative has been established by the Mallee Education Cluster, aimed at giving students a formal say on issues affecting their education.

10 students have been chosen for the inaugural cohort; each nominated for their demonstrated leadership potential, as recognised by their school principals.

“It is critical for our schools because our students, growing up in quite small communities, can be relatively isolated in term of interactions with new people, new ideas and different thinking,” he said.

“The students involved have been chosen because they have all shown strong leadership skills and are interested in expanding their opportunities, and they’re also keen to bring back or give back to their communities.”

With funding assistance from the Foundation for Regional and Rural Renewal, the Mallee Ambassador initiative has been modelled on CEP’s existing state program, the Rural Youth Ambassadors.

CEP Chief Executive Phil Brown said the Mallee project would operate as a precursor to the state scheme, as a way to ensure representation for North-West Victoria.

“CEP’s Rural Youth Ambassadors are nominated from Year 11 so the idea is that the Mallee group will feature Year 10 kids and then, from that group, we will take two representatives each and every year into the state team, “ Mr Brown said.

“From our perspective, it is critical that all regions of the state are represented in the Victorian Rural Ambassador Program and this new stream from the Mallee will be central to that.”

As part of their involvement in the Mallee project, ambassadors will participate in regular online forums, with a face-to-face seminar to be held at the end of each school term to consolidate their learnings.

This year the ambassadors will be in charge of developing a plan to enhance the aspirations and leadership potential among their fellow pupils, as well as working alongside their cluster principals to develop an education scheme for all students across all cluster schools.

“The aim of the program is multilayered – we want to develop the skills of the individuals involved, we want them to be able to share their learnings with others and we want them to work together to develop and implement strategies to benefit their communities,” David Griffin said.

“It is integral that we, as schools, promote initiatives like this because these are our future leaders,” he said.

“Collaboration is a key attribute to success, so having these young adults come together, work together, and implement a project together, helps them, their school communities and their wider communities to thrive.”