Just a Trailblazing Joe from a Town Called Woomelang 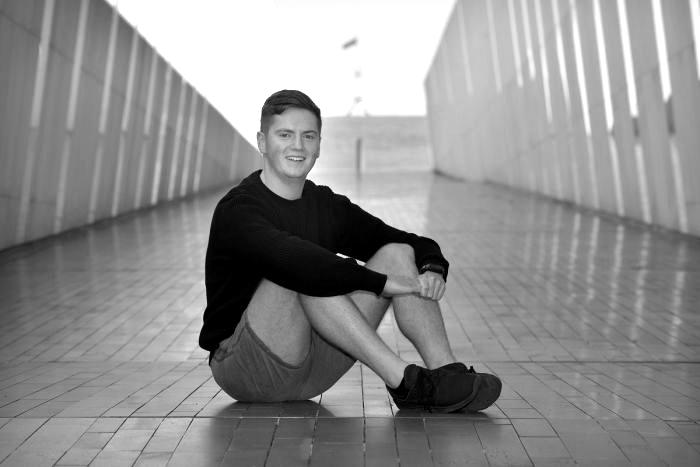 Joe the Trailblazer and He’s Far from Finished

In case you missed it, our (much loved) CEP Rural Youth Ambassador Alumni, Joe Collins, has been quite busy in Canberra this month.

Joe, who hails from a family farm near Woomelang in the Mallee, was nominated as a Heywire Trailblazer for his effort  to use tourism art to stimulate his struggling town’s economy.

The concept: to display eight large-scale murals of local endangered species throughout the Woomelang township, hopefully making the town another fixture within the Victorian Silo Art Trail.

Last week, Joe headed to Federal Parliament to ‘pitch’ his project, alongside 13 of his fellow Trailblazers.

In his own words, “it was an epic and exhausting experience”.

“We did so many things throughout the week in Canberra; from the moment we touched-down until the moment we flew out again, it was go, go, go,” he said.

“For me, being interviewed on ABC Breakfast Television was an obvious highlight … as well as our segment on Triple J Hack … but the whole experience was so many things rolled into one — it’s hard to capture it in a sentence.”

So, what now for our Trailblazing Joe?

“Well, we each pitched our projects in parliament and, for me, I kind of turned the concept on itself,” Joe said.

“Like, it wasn’t just about saying ‘hey, my idea is to paint some pictures of endangered animals in my town’ but rather ‘hey, this is one idea for one small town to draw tourists because unless we try something we — the town — will become endangered or extinct like these animals’.

“We did sessions with mentors about how to write applications for funding grants and that’s where I’m at; that’s where my project is at — the canvases are prepared, the sites are picked and prepared, we just need funding now to pay for an artist to come and paint.”

"It's nice to show we do have a voice and we shouldn't be second best as they're pretty amazing places."In case you missed it, Heywirer Joe from Woomelang was on News Breakfast yesterday morning. Spoiler alert: He smashed it! 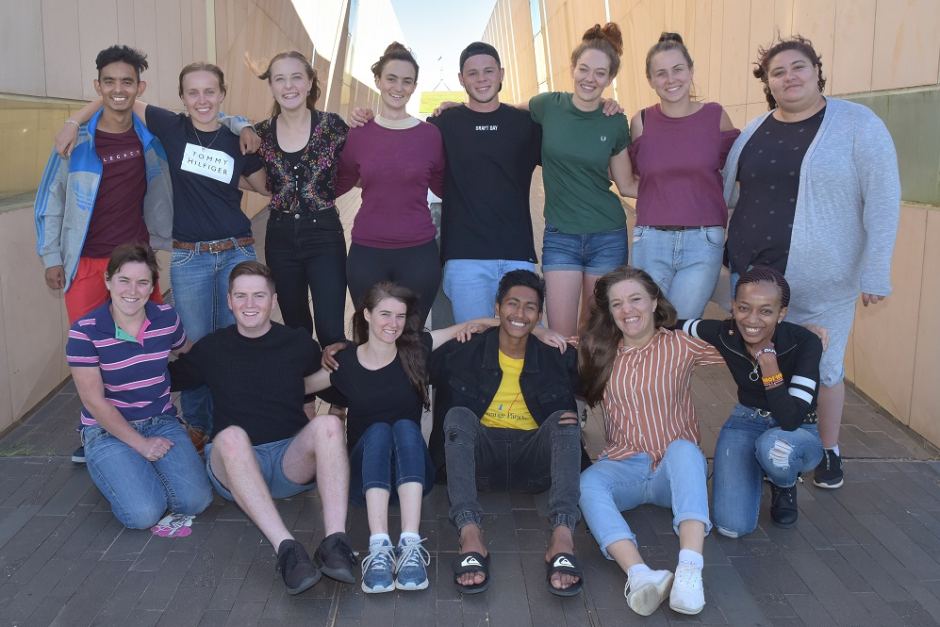 The 2019 Trailblazers at Parliament House. 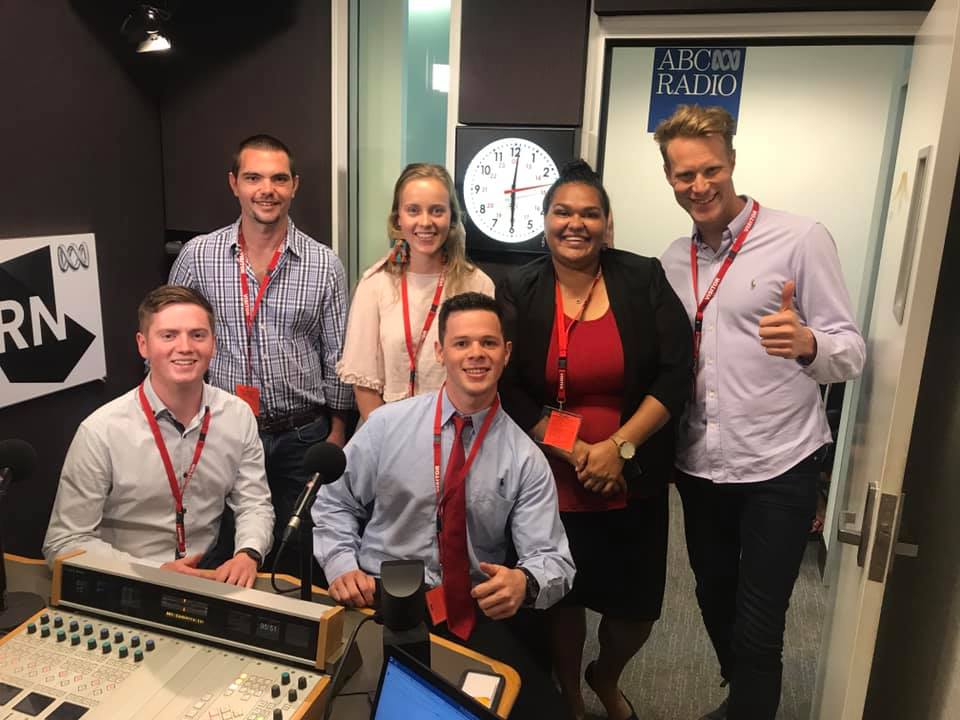 Joe (bottom, left) in the Triple J studio for ‘Hack’.