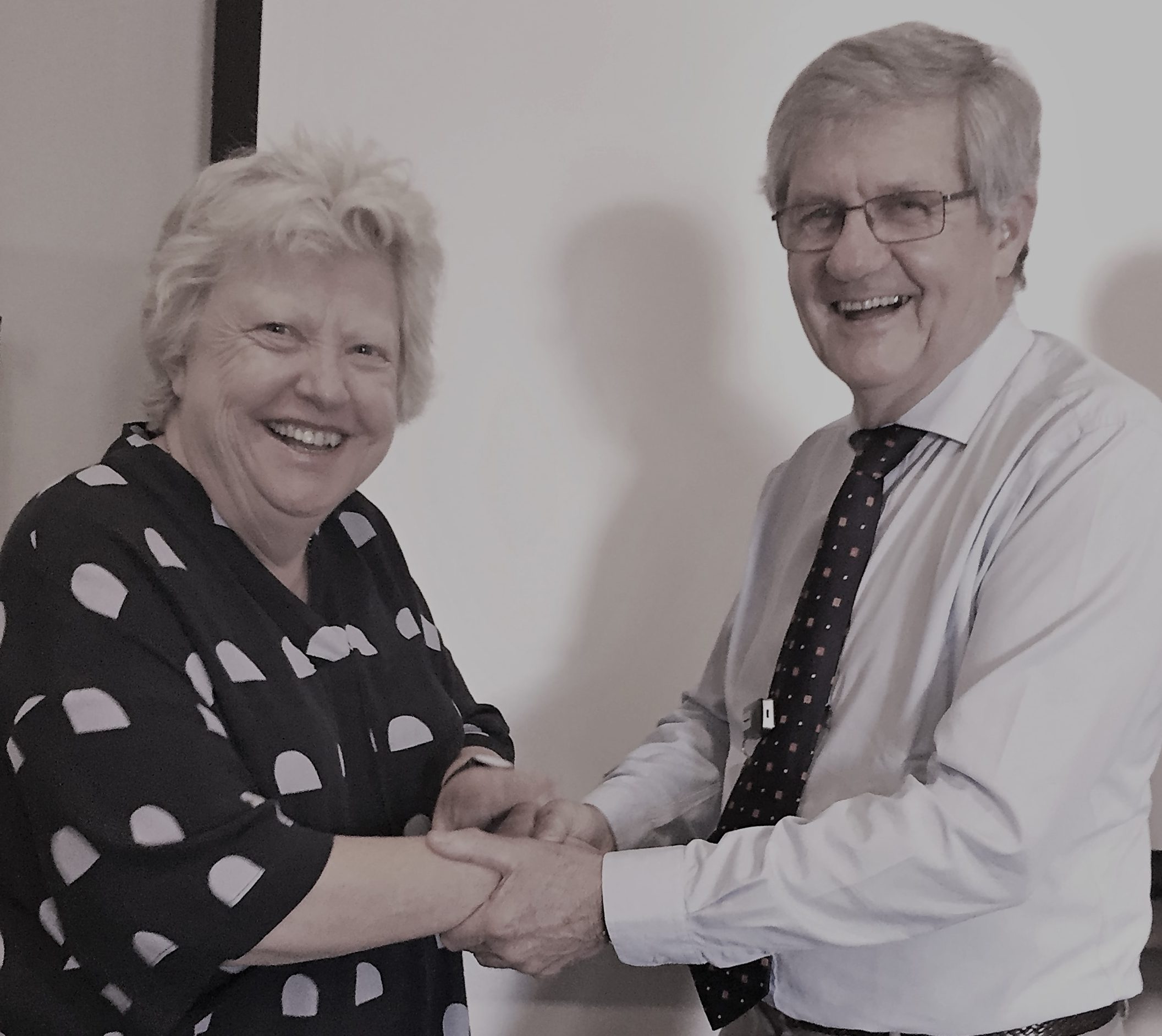 The Country Education Partnership (CEP) has warmly welcomed Helen Clarke as its new Chair in 2019.

Ms Clarke steps into the role following her recent retirement from a career spaning several decades and various positions within the Department of Education and Training.

As a brief snapshot, Ms Clarke has held roles in areas of policy, equal opportunity, student wellbeing, early childhood education and even health.

She says her passion for education has always centered on the aspirations of Victorian students and ways to ensure their education is robust, engaging and equitable.

“As I see it, education is an enabler; it enables a person to grow, to achieve and to succeed,” Ms Clarke says.

“If you look at it in a very wholistic sense, there is very little in life that doesn’t come back to education in one way or another … so, I think, it is our role to ensure that we create and deliver the best education possible.”

Growing up in Colac in Victoria’s South West, Ms Clarke attended her local primary and secondary schools before going onto study at teacher’s college, from which she landed her first teaching post at Preston East Technical School.

From there she began her affiliation with the Department, taking up a position in the Equal Opportunity Resource Centre.

“Gosh, it’s all such a distant memory now but, yes, this was a rewarding role,” Ms Clarke recalls.

“The centre was designed to ensure that girls were given equal opportunity in all aspects of their education … it achieved some very good outcomes.”

Speaking of good outcomes, Ms Clarke says she’s long observed the work and achievements of CEP and has admired its capacity to “punch above its weight”.

“I think what can be said for CEP is the important role it plays, feeding back the needs and concerns of country schools to the Department, to government … and (other) stakeholders,” she says.

“I think that without CEP … there would not be that consistent voice at the table who is making sure rural schools are heard and considered, or at least not to the same extent.

“As I see it, (CEP) has always done many great things but this (advocacy and representation) is where it is particularly valuable.

“It probably doesn’t receive the recognition it deserves for this.”