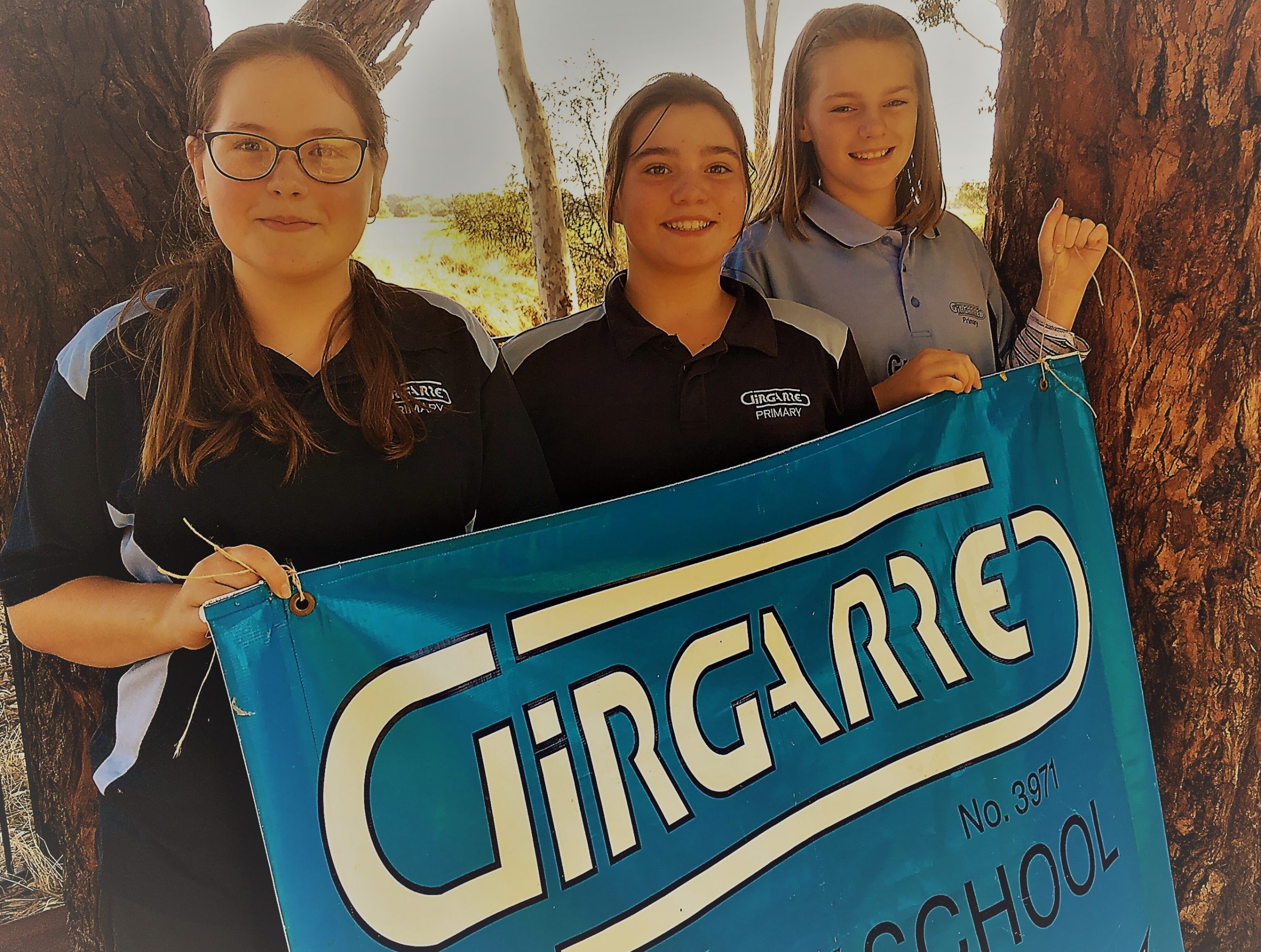 The small town of Girgarre, about 40 minutes from Shepparton in the Goulburn Valley region, has seen a great deal of change.

Back in 2012, and after a decade of drought had depleted its dairy industry, the town lost 146 jobs when its main employer — Heinz — suddenly shut its sauce factory.

Fast forward seven years, and in 2019 drought is still a lingering theme but, positively, a new factory has been built right next to the old one; this time it’s a dairy manufacturing facility owned by Australian Consolidated Milk (ACM).

The new factory has brought new jobs to the town and the promise of prosperity, though many local dairy farmers are still doing it tough.

Indeed, you probably can’t coin Girgarre the thriving milk mecca that it once was but, all things considered, it’s doing its best to soldier on.

Speaking of soldiering on, just around the corner from the new (and old) factories is the town’s heartbeat and lifeblood.

And it opened just one week after the end of the First World War, which means last year it celebrated its centenary.

For 100 years the Girgarre Primary School has served as the community’s most constant hive of activity, riding the town’s highs and lows, much like a finely-waxed surfboard.

At one point in time, the school boasted an enrolment of almost 150 children but today that number is closer to 40.

Among the 40 is Girgarre’s three grade sixers and, for the most part, they each “love going to school” … “but don’t always love doing their school work”.

As the leaders of the pack, Olivia Pangrazio, Remi McQueen and Selene Robertson are quite proud to show-off their school’s best features.

On a guided tour, they point out the prized centenary wall, their favourite “playing spots” in the yard, the art room in which they’re taught by Mr Pettigrew (“just like the one in Harry Potter”) and, most importantly, their favourite feature — the music room.

In the music room they take lessons with their Principal, Peter Caldow, as well as a “lady named Di” who is “just a normal person who comes to school to teach guitar, ukulele and mandolin”.

The girls thoroughly enjoy their time doing music because it allows them to be creative “but also a bit silly”.

Of the three girls, Remi is possibly most at home in the music room.

She happily identifies as the “drama queen” and says she loves acting, singing and dancing but equally enjoys doing maths because it’s challenging and “when you get the right answer it’s rewarding”.

When Remi grows up she’d like to become a teacher because she’s not sure she ever wants to leave school — or, at least, she doesn’t want to leave Girgarre.

Selene is the new-comer of the group, having started at Girgarre just this year when her parents, who are share-farmers, moved to the district for work.

She “really, really” loves reading novels and appreciates the way her new school has “jobs” for everyone to do.

Presently, Selene is on “Sports Shed Duty”, which means it’s her responsibility to keep track of the equipment at lunchtime, making sure everything “gets back to the shed”.

And though she may be new to the school, Selene feels she’s “fitted in well”, saying she especially likes the way it is “small enough for you to know everyone”.

When Selene grows up she wants to be a sheep farmer but also plans to undertake study — “probably science” — so she can “learn all about sheep diseases”, so as to keep her flock healthy.

And then there’s Olivia — a born and bred local who lives on a farm located “exactly 2.2 kilometres from school”.

She values the way kids at Girgarre “all play together” because she doesn’t like anyone being left out.

Having said that, she’s pretty happy with Mr Caldow’s “unfair rule”, which says big kids — above Grade 3 — can “very nicely” say they don’t want to play with the little kids because “they don’t get our games”.

Olivia is blessed with a big imagination and she has an even bigger dream to one day travel the world with her cousin as a famous rodeo rider.

And she’s quite happy with the suggestion her attitude reflects that of her Girgarre community — a small town that has found its way through a great deal of change. 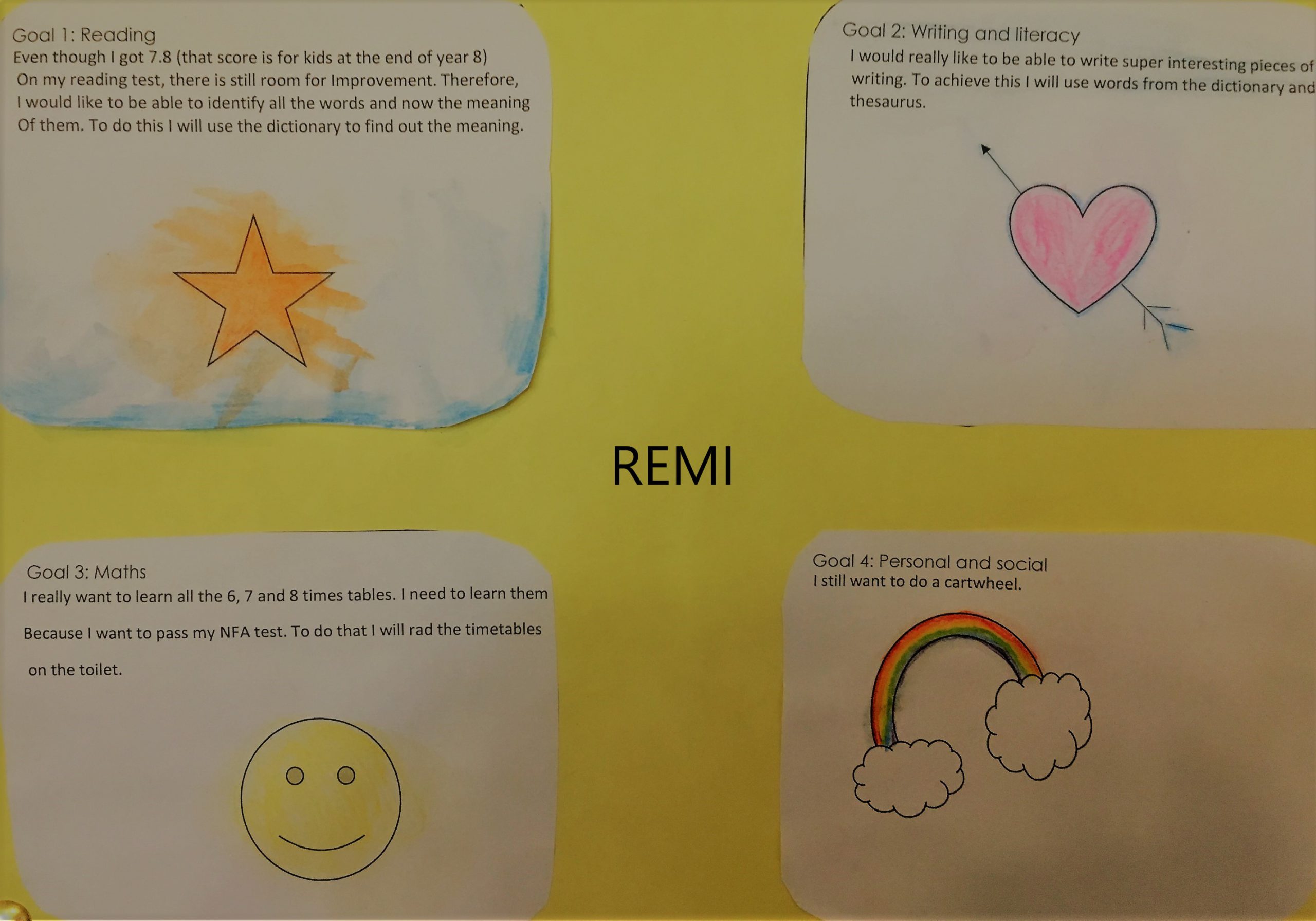 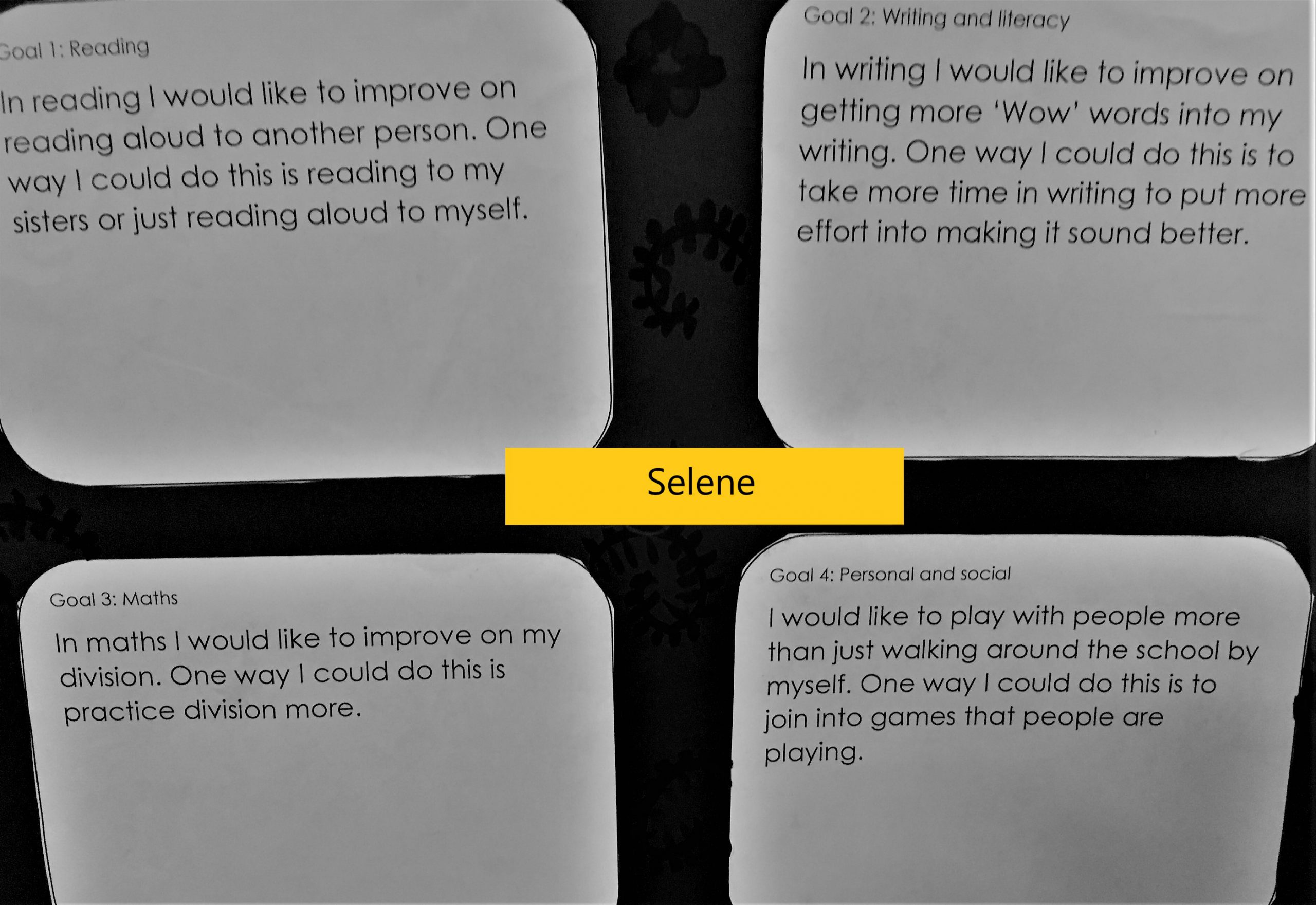 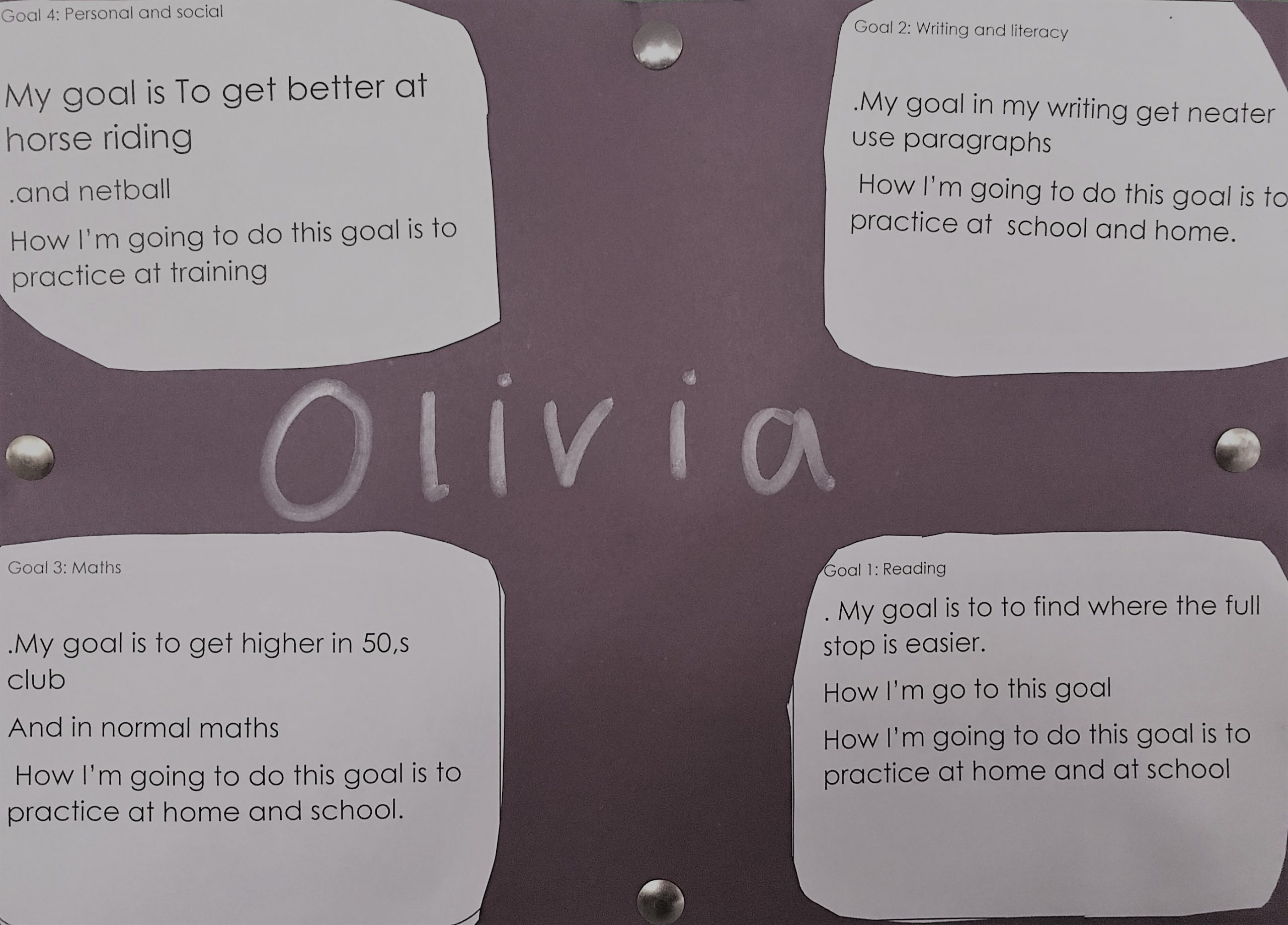