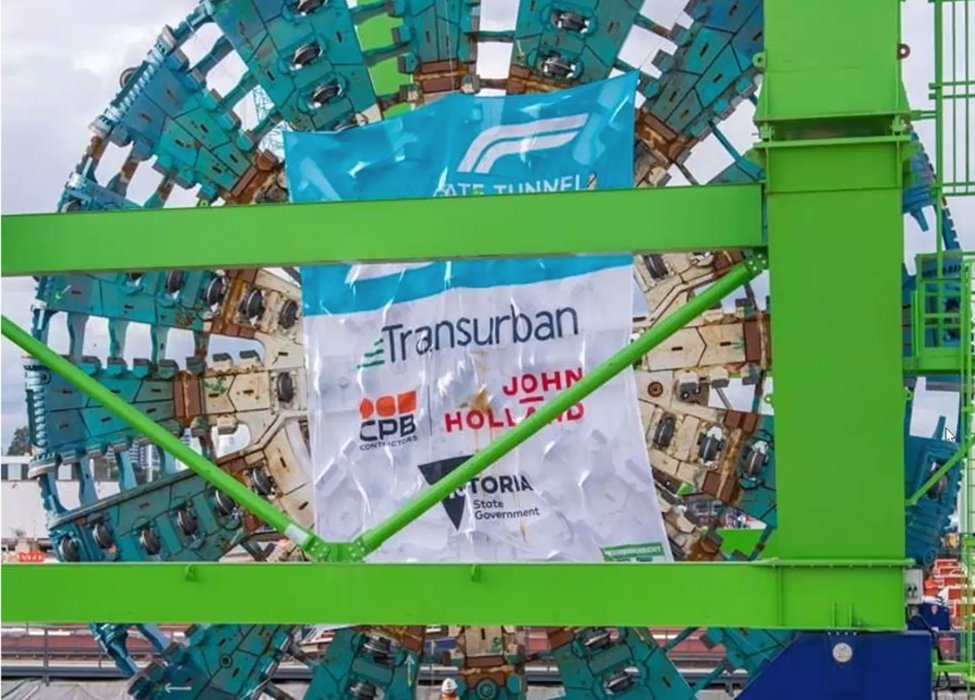 VCAL students from Holmesglen, have been given a unique insight into the workings of a major state road development, thanks to an Energy Breakthrough (EB) Mentorship Program.

The mentorship  connects students with STEM-related industry professionals , demonstrating ways the  EB experience can lead to future careers. Mentors also provide consultation and academic support to students and coordinators, as they complete their EB design and presentations, and vehicle builds throughout the year.

This particular mentorship has been fostered between the Country Education Partnership (CEP) and Transurban — one of the world’s largest toll road operators.

CEP Project Officer, Jeremy Campbell, says the organisation has been blown away by the level of investment from Transurban and its employees.

‘We’ve been struck by just how invested Transurban has been in this program for school students; they’ve gone above and beyond,’ Mr Campbell said.

‘They are sharing an impressive skill base of leaders from various parts of the organisation,’ he said.

‘Hearing from engineers, project and business leaders has further enriched the STEM learning program for the students and the schools.’

Most recently, the students at Holmesglen attended an online session led by Lachlan Trask from Transurban, who shared insights into the construction of the multi-billion dollar West Gate Tunnel project in Melbourne.

Mr Trask outlined the different project parties and their roles delivering the project, and exactly how the tunnel is constructed and managed.

‘I touch[ed] on the different parties involved in the project – it’s a very large project with large organisations that have significant and different roles’, Mr Trask said.

‘There is some very interesting machinery that helps build it.’

Prior to this, students were treated to a session with Transburban’s Hugh Ly, who discussed his career path as an electrical engineer. He showed slides and outlined the many varied opportunities he had experienced all over Australia. 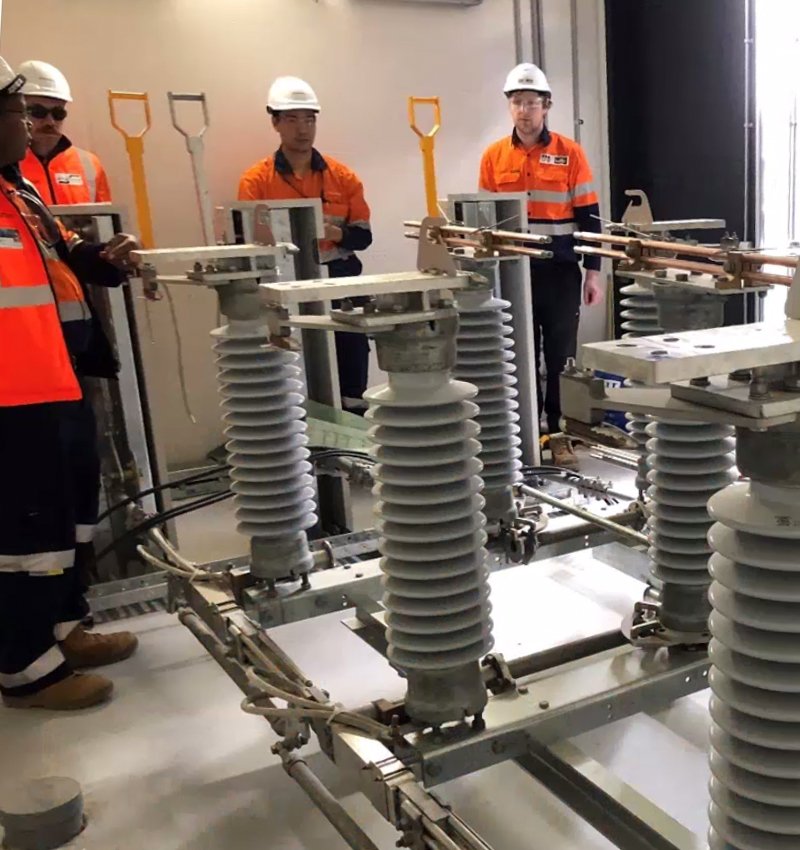 Some of the machinery being used to construct the West Gate tunnel. Image: Transurban

Don Elliott leads the VCAL/Energy Breakthrough program at Holmesglen in Moorabbin, which includes industrial subjects as part of the course.  This year, students are undertaking specialist electrical and engineering subjects.

Since 2010, Mr Elliott has involved his students in the annual Energy Breakthrough program as a way to increase their subject engagement.

‘We’ve been doing this since 2010, involving them in an electric car competition at EB, as a way to grow their interest,’ Mr Elliott said.

‘Of course, this year has been enormously different – I’ve been involved in this program since the mid 90s (and this year) we’ve not been able to use the car build as part of applied learning (because of Covid),’ he said.

‘This is where the Transurban Mentoring program has helped us significantly, by teaching the students about career path opportunities.’

Mr Elliott says Holmesglen and Transurban have developed a rich partnership over the course of the mentorship.

‘Hugh has been exceptionally supportive of what we’ve been trying to get out of the mentoring program’, Mr Elliott said.

‘This mentorship really opens our student’s eyes to the possibilities and genuine career pathway opportunities that exist for them in this exciting industry’,  Brent Govan, Principal of Holmesglen Vocational College (VCAL) said.

‘Our future plan with Transurban is to include on-site tours,’ he said.

‘We plan to do the overview online – cover who they are, what they do, their career paths – and then follow that up with onsite visits of their sites in Melbourne.

‘With these mentoring programs, our students actually get to see what the careers look like, (and) hopefully with tours next year, they can actually see the career at work, see electricians installing, see metal fabricators making railings and frames to support things.’

‘I think that’s the real value of these mentorship programs;  it will have a big effect on students.’

The EB Mentorship Program began in 2020 and is expected to expand in 2021.

If you are interested in establishing a partnership with Transurban, as part of the EB Mentorship Program, or if you would like further information, please email Jeremy Campbell: jeremy@cep.org.au.