DJ Raising a Voice on Education 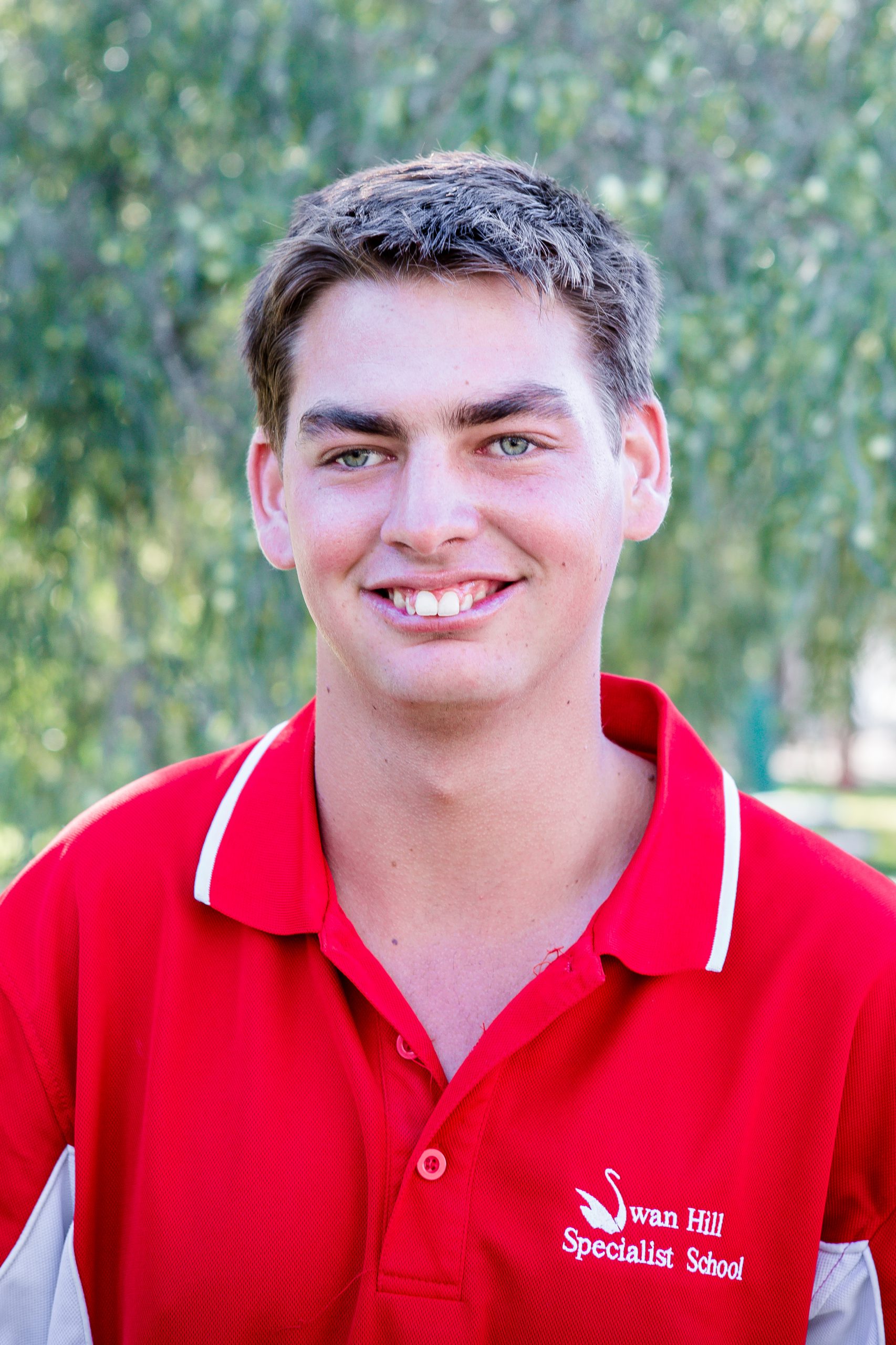 The ESSAG has been established by the Department of Education as a way to better engage students in the future direction of the Victorian school system.

“This is an incredible opportunity for DJ and we are immensely proud of him,” Ms Walters said.

“The significance for DJ is two-fold; he will be a voice for rural education, as well as a voice for students with disabilities.

“He has strong views on both matters and I hope he gets the audience he deserves because, as a group, our young people can be significantly disadvantaged because they have a disability and because they’re from a rural setting.”

As part of their involvement in ESSAG, participating students will meet with the State Education Board twice in 2018, with a further six workshops to be held in Melbourne, fostering ideas, leadership and communication skills.

Students then have the option to participate in the program again in 2019 or vacate their position for new input.

“I’m excited to be part of this because I really want to tell the department ways to improve our school and other schools, “ DJ said.

“Kids with disabilities have lots to say and I’m really comfortable being their voice because I listen to them and they (ESSAG) listen to me.”

For DJ, the plea to be equally included in society and education is a driving objective for his involvement in the advisory group.

“At our school we want to be challenged in our learning, so we can be our best,” he said.

“We learn lots – our school is just like all the other schools – but we can learn exactly what we need in the way we need.”

The Country Education Partnership, has helped co-ordinate the involvement of rural students in the advisory group.

Chief Executive Phil Brown says it is critical country students are fairly represented on any issue pertaining to the future delivery of state education.

“The National Independent Review of Regional, Rural and Remote Education has not long been handed-down, and it clearly shows that country kids are lagging behind their city counterparts,” he said.

“While we need so much more than a student advisory body, this is a genuine opportunity for country kids to speak-up and tell our senior education leaders how they feel about the current situation.”