Become a CEP Committee Member in 2019 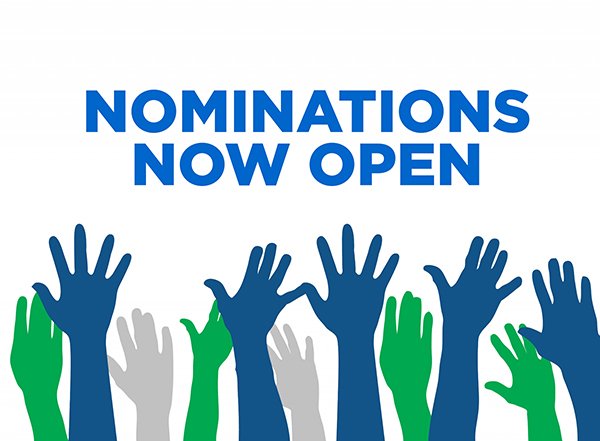 Become a CEP Committee Member in 2019

The Country Education Partnership (CEP) formally invites nominations for new members to its Committee of Management in 2019.

CEP Chair Mike Stephens says the organisation is eager to involve a broad range of people from rural and remote education communities, including — but not limited to — principals, teachers, school staff, school councillors and interested students.

“In 2019 we have three office bearer vacancies and two General Committee Member vacancies on the Committee of Management, with people to be nominated for a period of two years,” Mr Stephens said.

“We really want to see fresh faces bringing fresh perspectives to the committee, therefore assisting our role of creating and advocating for quality education provision in all of rural and remote Victoria.

“The role of CEP is growing in strength and recognition, so it is essential that we gain good representation on our Committee of Management to ensure our work is reflective of our education communities going forward.”

Nominations must be received in writing by Tuesday, March 5 with the election of the Committee of Management to take place at the CEP Annual General Meeting on Friday, March 22.

COM to be elected at AGM on Friday, March 22 (in Melbourne)
Formal invitations to AGM to be forwarded shortly