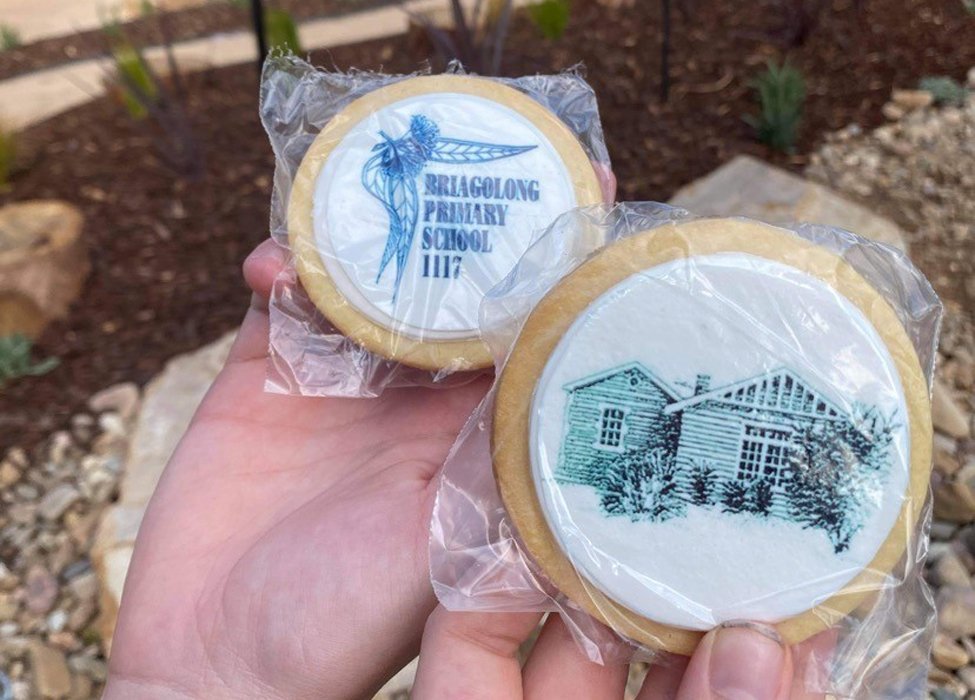 Briagolong Primary School celebrated its 150-year history over the weekend with an event held on school grounds. Students, families and staff joined in celebrating and recognising the important role the school has played in Briagolong’s local history.

Mark Donald, Principal at Briagolong PS, attributes the school’s outstanding 150-year history to the involvement of the community.

“Briagolong is a very close knit community, everyone has chipped in over the past to keep the school as it is,” he said.

In the early 1950s there were plans to consolidate a number of schools in the local area. The Briagolong community fought for the Primary School’s independence at the time. Their efforts were successful, with Briagolong Primary School remaining independent while the several other schools merged into one.

“Over time the school has continued to be a part of the community,” Mr Donald said.

The community involvement continues to this day, with many locals doing work around the grounds to get the school ready for the weekend’s celebrations. The local CFA joined in by running a barbeque on the day.

“We encourage volunteers as much as possible, whether they’re chipping in at breakfast club, come in to do reading with the kids, others prefer to come in and help out at the office with resource preparation.” 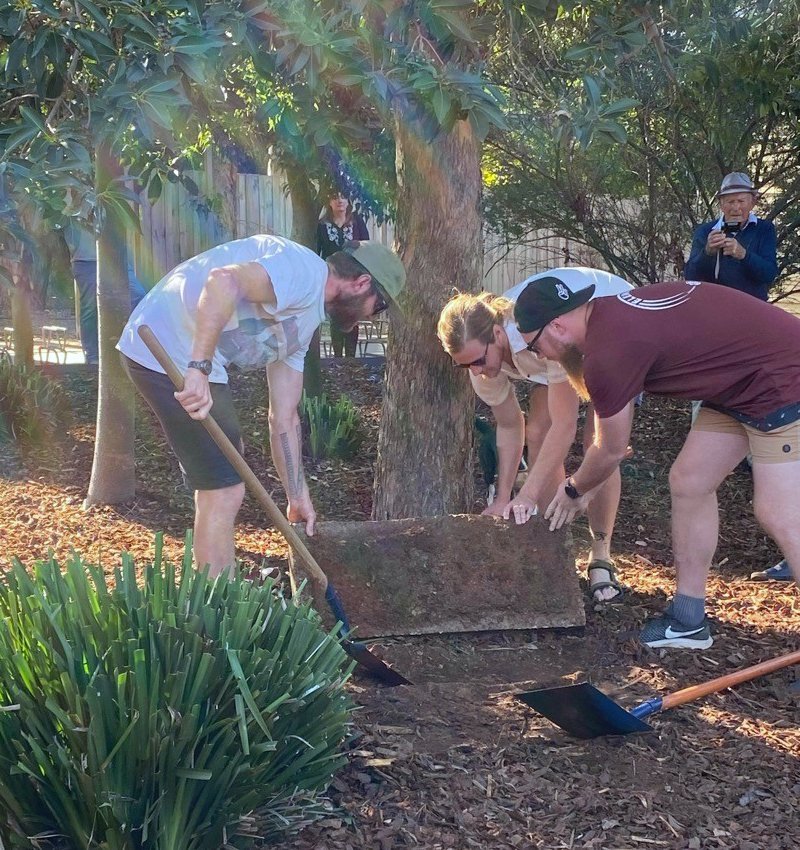 “It’s something that the kids see from a very young age,” Mr Donald said.

“They’ll see older students participate and think ‘I want to do that, I want to ride the vehicle’, so when they finally do reach grade ⅚ they really love it.”

“The parent involvement in Energy Breakthrough is huge,” he said.

“They think it’s an important part of the school’s education program, they want to be a part of it and that’s probably why it’s lasted as long as it has here at Briagolong.” 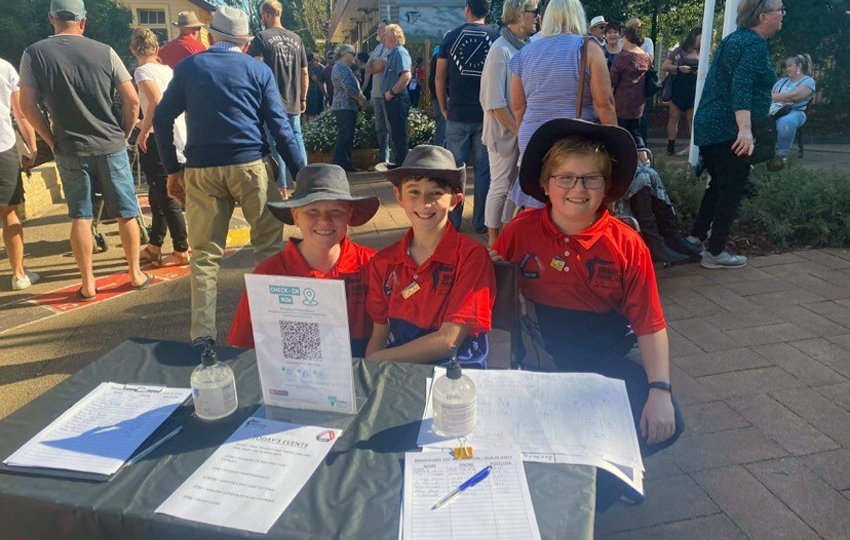 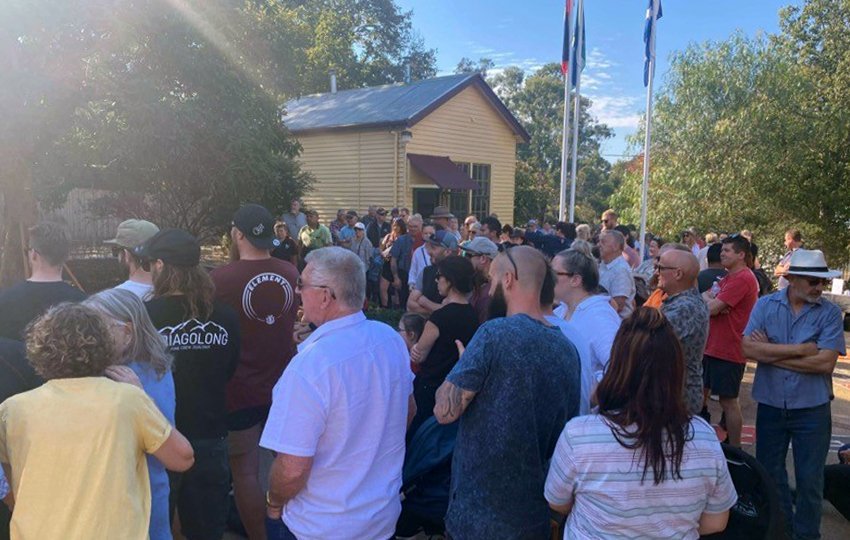 “Community is really the main strength behind keeping a school running this long,” Mr Donald said.

“Briagolong is a passionate town, really proud of its history,” he said, “for the school to be standing 150 years later, it says a lot for the town.” 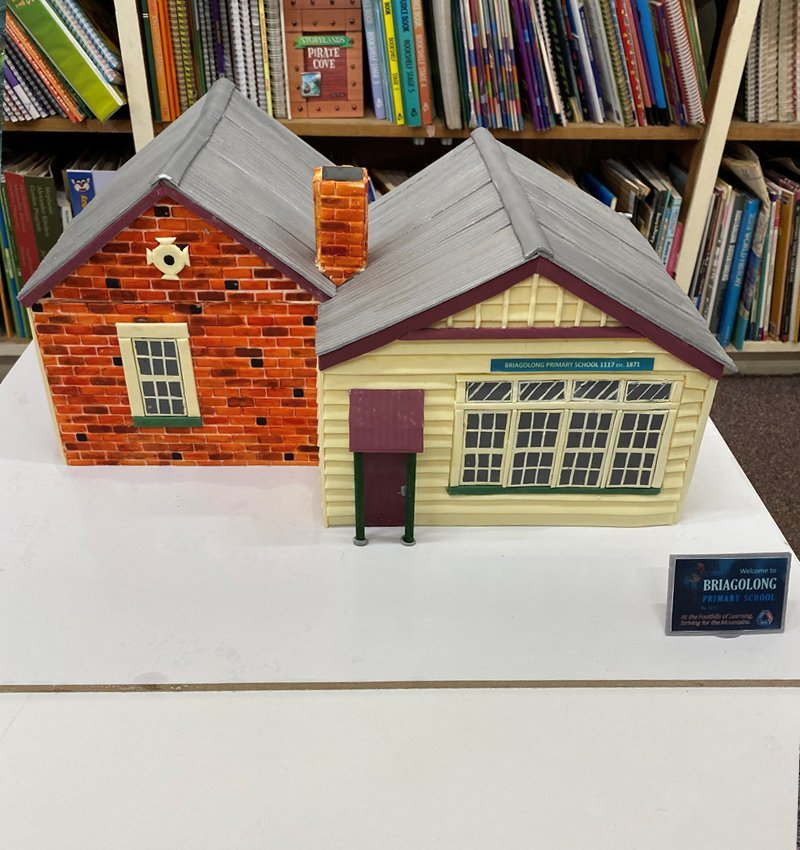